Now that Call of Duty Black Ops has been out for a number of months, we thought we would switch our attention to the next game, which could be the third installment in Activision’s ‘Modern Warfare’ franchise. 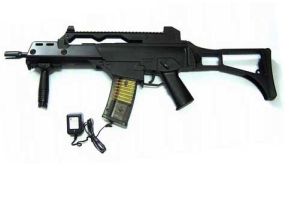 As the perks, do you have any ideas for new perks that you would like to see introduced into Modern Warfare 3? Would you like to see Danger Close and Juggernaut return, and Commando scrapped, or do you have a different preference? We think the Hacker Pro perk in Black Ops was a neat idea, and the ability to booby trap care packages could be looked at in more detail for Modern Warfare 3. 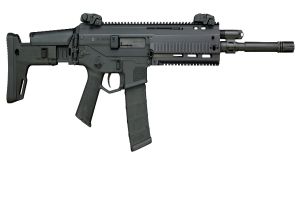 If you are looking forward to Modern Warfare 3, let us know what weapons and perks list you would choose for the game. What would you add/remove?