It didn’t take long for some individuals to leak footage from Call of Duty XP showing Infinite Warfare gameplay before the official reveal later on September 2.

As a result, we can bring you a teaser of the Infinite Warfare guns and weapons list that you are all waiting to find out details on.

Although it has to be said, the leak has to be up there with one of the worst gaming leaks we’ve seen in history. The video is below but don’t expect it to stay up forever – you can hardly see anything, anyway. 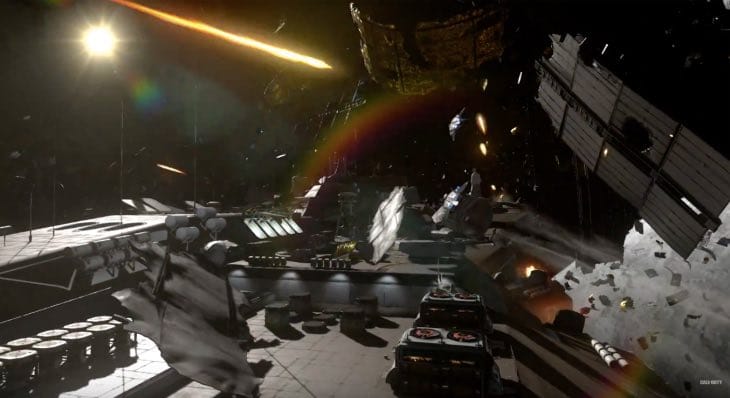 From the clip though, some of the new weapons in Infinite Warfare that we picked out include the following:

That’s all we have so far, so enjoy this new information ahead of schedule. What other weapons do you want to see in Infinite Warfare which are not included above, list them below please!

Remember that the event starts at 10am Pacific Time, while the official multiplayer gameplay is released at 12PM – live stream here.