We have some important news to bring to those gamers who are planning to buy Call of Duty Infinite Warfare. While Black Ops 3 had a co-op campaign, we have confirmation from Activision that Infinite Warfare does not have co-op for the single-player campaign.

Black Ops 3 really catered to everyone as aside from another solid zombie mode from Treyarch, the developer even went to extra length to give players a 4-player coop campaign.

Gamers love coop in any game, but we bet the question on ‘does Infinite Warfare have a coop campaign’ will be first on the agenda for anyone looking to preorder. 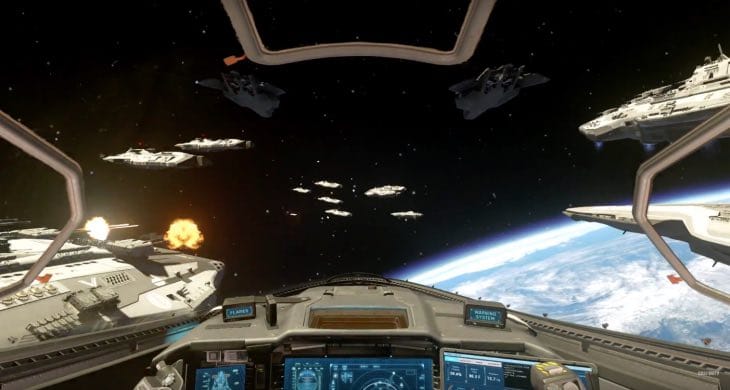 Sadly it won’t be the case, but Activision did confirm that there will be a zombies mode for Infinity Ward’s next game and that it will have a ‘unique storyline’ and ‘new mechanics’ for players to get to grips with.

If they want to do justice to BO3 zombies, Infinity Ward really has their work cut out to make sure fans remain satisfied – Season Passes do not come cheap after all.

Does this alter your decision to purchase Infinite Warfare or not, how important is a co-op campaign to you?