We have some good news for Call of Duty Ghosts Season Pass members now on Xbox One and Xbox 360. Infinity Ward has just confirmed the COD Ghosts Nemesis DLC release date, as we now know exactly when you can get your hands on the last piece of DLC for the game before COD Advanced Warfare lands.

We can tell you that the content will arrive on August 5, for Xbox One and Xbox 360 users only. It will cost you $14.99, but it’s free as part of the Season Pass if you have it.

PS4, PS3 and PC owners looking to play COD Ghosts Nemesis will have to wait until another month to play the content as usual due to Microsoft’s agreement with Activision.

The four new multiplayer maps in question are Goldrush, Dynasty, Showtime and Subzero. There will also be Episode 4 of Extinction mode called Exodus – this is the final episode to close the spin-off co-op mode for the game and should wrap up the story. 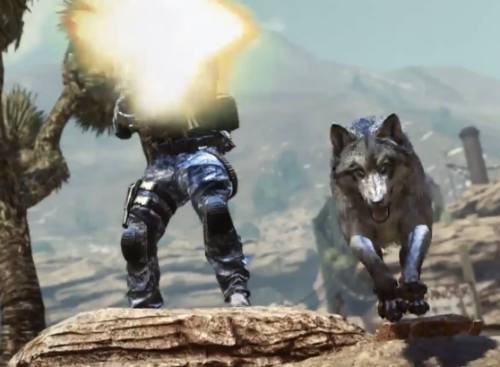 Goldrush is going to be the unique map of the four, as it will contain the field-order allowing players to summon a pack of wolves to attack the enemy – no celebrity inclusions this time around sadly.

Showtime is also one to look out for, as it’s a re-imagining of the very popular Shipment map from previous games. Infinity Ward may have saved the best till last there as we remember this being a very addictive map back in the day.

So there we have it. Watch the COD Ghosts Nemesis trailer below to see all new maps in question. Let us know which one you think looks the best and if you have been satisfied with the four map packs for COD Ghosts as part of the Season Pass.