COD Ghosts has leaked details about some free upcoming content which will be made available to gamers. The bonuses which are reportedly on the way include a free trial for the online multiplayer and Onslaught expansion, a optional purchase discount, access to extinction mode and some more micro DLC content.

The leak has suggested that the free trial will be accessible to players starting on March 7th, lasting a limited period of time. Gamers will be able to sample Team Deathmatch and Domination modes on 3 maps: Warhawk, Prison Break and Strike Zone. Extinction mode will also be available to trial for free, according to reports from IGN.

Call of Duty: Ghosts will be offered as a digital download for a discounted price, it is expected this offer will expire that the same time as the free trial. The leaked document has also detailed 4 new micro DLC drops which include new characters, camo and skins. Makarov from Modern Warfare 2 and 3 is one of these, featuring specially in a legend pack just like Captain Price was a few weeks ago. 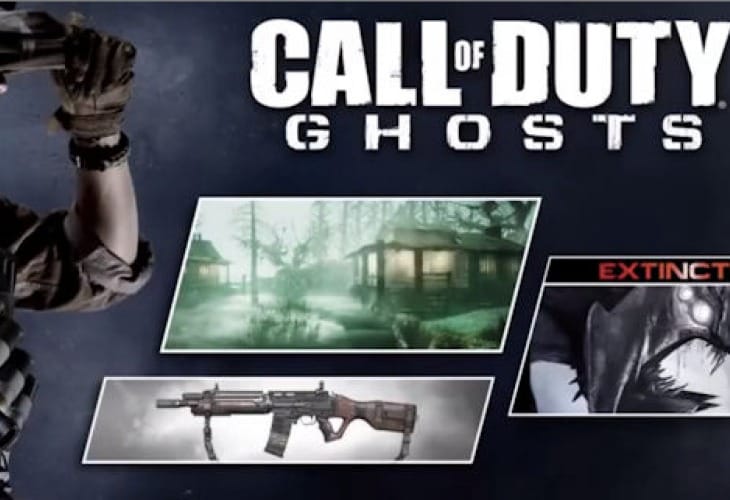 The primary villain from Call of Duty 4: Modern Warfare, Zakhaev is another character who will be made available, as is Rorke and Hazmat. Season pass owners will apparently get treated to a new item called “The Ripper” and a “Team Leader Digital Pack”.

If all of this is not enough, the newest Ghosts DLC titled ‘Onslaught’ will also reportedly be accessible for trial starting on March 21st. This will include all 4 new maps, the new weapons and even the next Extinction chapter which is known as ‘Nightfall’.

We will wait for confirmation of these bonuses and what platforms they will be made available on, will you be taking part?