We have some excellent news for Call of Duty Ghosts players now, as Activision has finally confirmed the COD Ghosts Invasion DLC release date as well as the full content included.

It was only just hours ago when we confirmed 3 of the 4 maps that would be included in Invasion. Along with Departed, Mutiny and Pharoah, we can now confirm that the last map is none other than a remake of old school classic Favela.

Favela was a map that featured in Modern Warfare 2 and remains one of the most popular maps in Call of Duty history. Now it is coming back in COD Ghosts and also exciting for fans is that the AC-130 Killstreak is coming back as well. 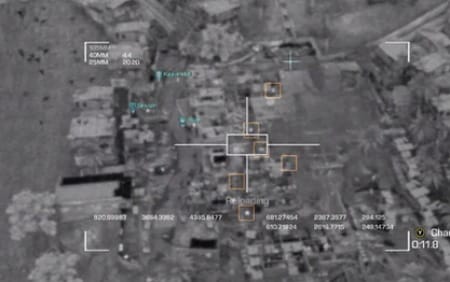 If you previously didn’t pick up the likes of Devastation or Onslaught, you may want to go for Invasion as it looks like it could satisfy both newcomers and Call of Duty Veterans.

The whole package is going to be out on Xbox Live on June 3. Enjoy the first COD Ghosts Favela gameplay below, including some brief footage of the AC-130 and some included analysis.

Are you happy that Favela is finally making a comeback?