Yesterday we heard the big announcement that Sledgehammer would be taking over development of the 2014 Call of Duty game. This news will no doubt divide opinion and we are going to take a look at some CoD fan reaction that has since been discussed.

We spoke about the consequences of this news as it means that Treyarch’s turn to create a new CoD title will be pushed back now until 2015, which has outraged fans of Zombies who will now have to wait almost 2 years. The general reaction on this news from fans on the Game FAQ forums has been negative, with a lot of people ticked off that Sledgehammer has entered into the development cycle.

There has been some fans who believe that this is good news as it will be interesting to see what new things Sledgehammer can bring to this vulnerable franchise. Call of Duty: Ghosts has struggled and some people are starting to get bored of the CoD games being too similar each year. There is hope that the 2014 project will reinvigorate the game and bring refreshing new changes, especially for the PS4 and Xbox One. 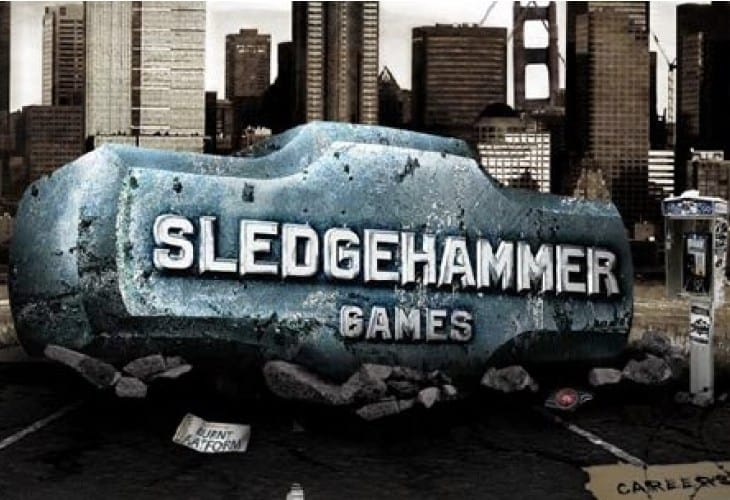 Some people disagree with this theory and think that this year’s Call of Duty game will get worse, the reason being because Sledgehammer co-created Modern Warfare 3 which some people have been very critical of. One user on the forums has already said they are “skipping the next COD”, which might sound a little hasty considering no details or name have even been released yet.

What is your reaction to the news that Sledgehammer have muscled in on the Call of Duty development act? Let us know your thoughts, is it bad news for Zombies but good news for the franchise overall?