With the reveal of Black Ops 3 zombies upon us, we thought we would give you a heads up on a look at the Call of Duty Black Ops 3 weapons list that has been rumored for the game so far.

Treyarch showed off a lot of the game during Sony’s E3 2015 press conference when we managed to get a first look at the Black Ops 3 co-op campaign.

From that, fans have been picking out the weapons one by one and coming up with a list of what should be BO3 weapons confirmed in the game.

They include six assault rifles including the AK-12 and ACR, seven sub-machine guns including the Scar PDW, MP7 and the UMP-9 and finally six shotguns two of which include the Saiga 12 and the RAS-12. 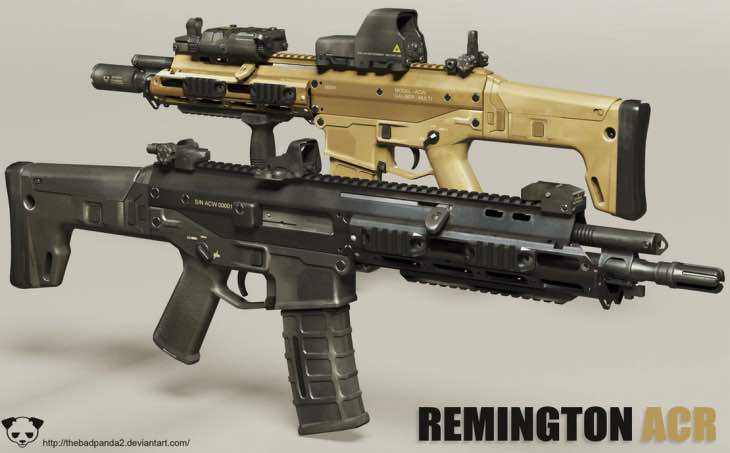 Obviously we can’t confirm that this list is 100% accurate, but most of them should be in the final Black Ops 3 guns list and don’t forget probably twice as big as the list in which you can see below.

Treyarch will be showing off zombies on July 9 as we told you recently, so it should also be an opportunity to learn what other weapons will be included in the game – especially some Black Ops 3 zombies weapons exclusive to that mode such as the ray gun and wonder weapons.

Take a look at the rumored list below and let us know what you think about it. How accurate do you think it is and more importantly – do you have a weapon to add to the list that you have seen?

Once we have the confirmed list we will add it above as soon as possible and keep this updated for you.