Call of Duty Black Ops is set to be one of the biggest games of 2010/2011, and the new features have been thought-out to cater for a bigger range of players, from those just starting FPS games to hardcore Call of Duty players. COD Zombies may have had rumored confirmation before, but its still a mystery today.

We know the idea of a post-launch release for Zombies as DLC is not a popular one, and most people feel the Zombie mode needs to be included In Black Ops, but what features should be changed and added to COD Black Ops Zombies if it happens?

It’s my view that Zombies in Call of Duty World at War was not only impressive, but it was the start of something that needs to be expanded. Just like Black Ops has had some welcomed enhancements for online play, we need the “Zombie” idea to be expanded. 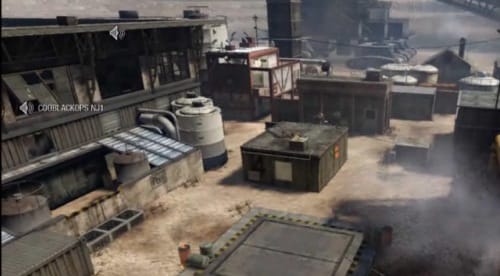 Will just surviving be enough in the Black Ops Zombie Mode? We could have more in-depth challenges and game modes, where you not only try and survive but also have other missions to complete. There are many ideas, and we’re sure you have a few but the bottom line is the idea of “surviving”. Is this enough for Black Ops?