You may remember a few days ago we posted an article where Microsoft’s Xbox director of entertainment suggested that the Xbox 360 version of Black Ops was better than any other version, well now we have some proof which seems to suggest that Xbox 360 version’s graphics are better than the PS3 version.

For some reason the comparison features screens captured at 720p via HDMI, in all of the comparisons I feel that the Xbox 360 images have a much richer depth of color, in some of the screens the PS3 versions do not look as crisp as the Xbox 360 release.

I would love to see a 1080p comparison, because let’s face it if you are looking for graphical differences you have to compare the highest resolution images to make your decsion.

We have embedded two screen below showing the Xbox 360 version compared to the PS3 version, what do you think looks better?

(Below is an Xbox 360 screen from Black Ops) 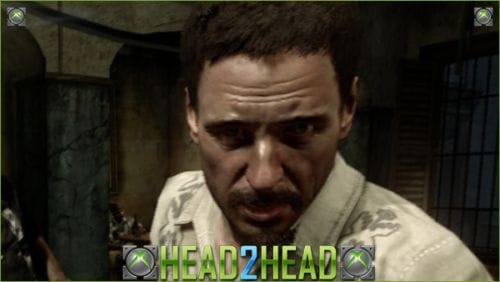 (Below is a PS3 screen from Black Ops) 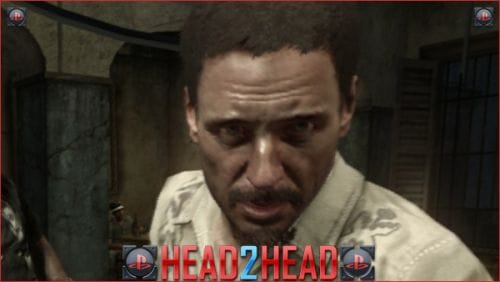 If you would like to see more screen comparisons check out the link below.