For those of you still tearing your hair out over the continued problems within Call of Duty Black Ops, you may take a bit of comfort from a recent statement that Treyarch has released regarding future patch updates for the game.

A lot of users have been asking when the next patch update is out for the game, mainly due to the fact that recent updates still did not fix problems. PC users are still getting connection problems, while PS3 gamers are still receiving Transmission Errors which are ruining the experience.

In perhaps an attempt to diffuse the bad blood that is going around, Treyarch’s Community Manager Josh Olin has issued a detailed statement on the official COD website, in which he explains the usual process in which patch updates for the game are carried out.

He explains that the process takes around a month to complete and that each update has to be tested intensively by first Treyarch, and then by Sony and Microsoft to make sure it passes certain tests. The process has been split into different phases, letting you see each stage of a patch update.

Take a look at the official website here and let us know what you think about it. Are you still having problems with the game? Don’t forget about our problem threads here and here in case you need to get something off your chest. Are you satisfied with Treyarch’s explanation? 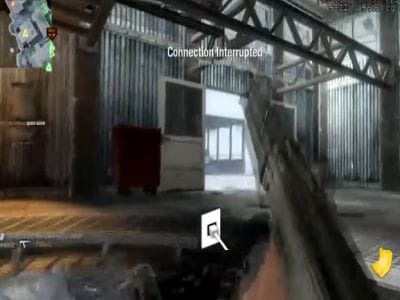