We have some shocking news to bring you now, as although Call of Duty: Black Ops has only just been officially released a few hours ago, it looks like hackers have already found a way to hack into the game. We have a video which shows some solid evidence of this.

Judging by the video we’ve just seen, it looks like the guys over at TheTechGame.com are responsible for the hacks, or at least they know the person who has done it.

What you are about to see in the video, strong language aside, is hackers bypassing the game’s security and unlocking 15th prestige mode instantly, as well as unlocking and completing all of the challenges within Black Ops. They have also managed to gain access to a 15th prestige-only multiplayer lobby, which of course ruins the whole concept of levelling up in the first place.

It looks like Activision and Treyarch are already aware of the video, as they have removed the main clip from YouTube, although it has since been uploaded again.

Take a look at the video and let us know your thoughts on this. Are you disappointed that the hackers have exposed this, or annoyed with Treyarch for making the game so ‘easy’ to hack? It looks like Treyarch may now face a task similar to what Infinity Ward faced with Modern Warfare 2 when hacks started to emerge.

We’re disappointed about this, what about you? Check out some screenshots of the hack below, in case the video goes down. 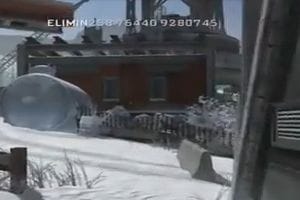 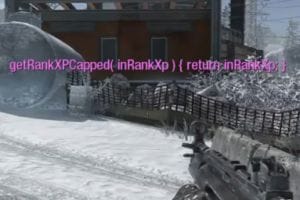 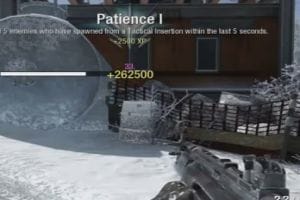 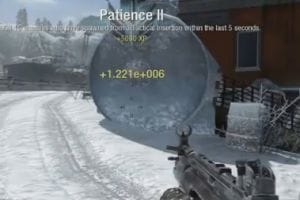