It has come to our attention that some Xbox 360 players have been having problems with the recently launched Reckoning DLC for Call of Duty: Advanced Warfare.

Specifically, many players have been getting AW Reckoning error messages on Xbox 360, which is kicking you from multiplayer games and with no idea on how to fix the problem.

One of the main culprits is the Reckoning error message on Xbox 360 which reads: “Couldn’t find empty slot in s_transientCamoOverrides. Consider increasing the array!”.

While there’s also another one too with “Error: Cannot add override materials: Increase MATERIAL_OVERRIDE_POOL_SIZE”. 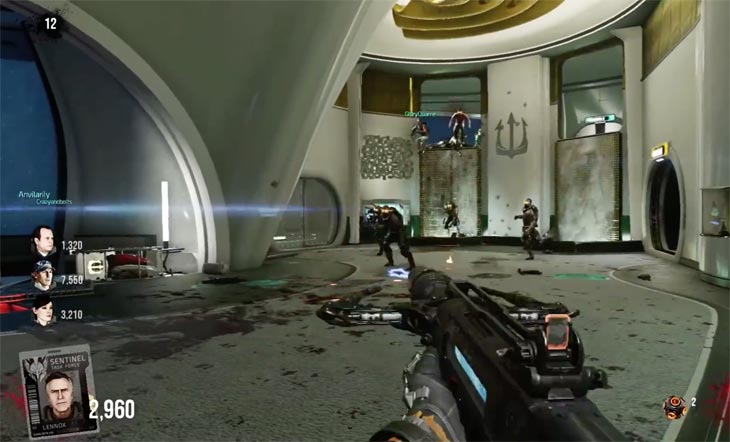 The good news is that Sledgehammer Games are already aware of the issue and have said that both error messages will be fixed in the next Xbox 360 AW update.

You can see SH Games’ record of the issue in a support thread here which also suggests that those playing Descent Zombies on Xbox 360 are running into graphical issues too.

Hopefully it won’t be too long until the next update is out but in the meantime let us know if you are getting either error message highlighted above.