Advanced Warfare owners on Xbox One have some exciting updates to look forward to next week. We now look ahead to the COD AW Blunderbuss release time, with a preview of the 10 variants for the Blunderbuss shotgun that will be available on July 21.

Sledgehammer recently teased the arrival of this weapon, although some fans are already aware of its existence after being found inside game code.

Now it will finally be available very soon and players can unlock the Blunderbuss base weapon once they get any of the 10 variants inside Advanced Supply Drop or Supply Drop loot. 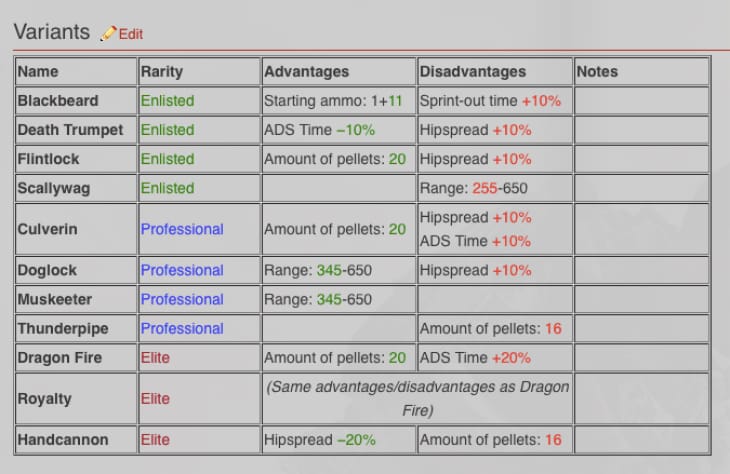 Based on some information at the COD Wikia, the 10 variants have already been revealed. There’s actually 11 listed which is rather odd meaning that the information is not 100% accurate.

The three teased by SH Games are there though and they include the Musketeer, Dragon Fire and Thunderpipe variants. There’s also Royalty which we’ve already seen hints of, plus Scallywag and Death Trumpet.

As mentioned above the release time for this weapon will be in a new COD AW Xbox One update on July 21. We’re presuming it will come with the Xbox Marketplace update for 21/8/15 but we will keep you posted when we have an exact time.

Which variant are you looking forward to seeing the most?