We knew that a new AW update was coming sometime this week as we told you hours ago. Now, we’re pleased to confirm that the COD AW 1.14 update on PS4 is now live and it is around 1.91GB in size.

Some of you may have been unfortunate to be in the middle of a match when you received the COD AW needs an update message – which obviously isn’t ideal.

However, we know the update is a big one as Xbox One owners have had the update for a week. As a result we can already bring you the Advanced Warfare 1.14 PS4 update notes as they are detailed on the official forum.

At the moment, they are tagged as being for Xbox One but it is the same update that includes the Grand Master Prestige features, major weapon balance changes and much more. 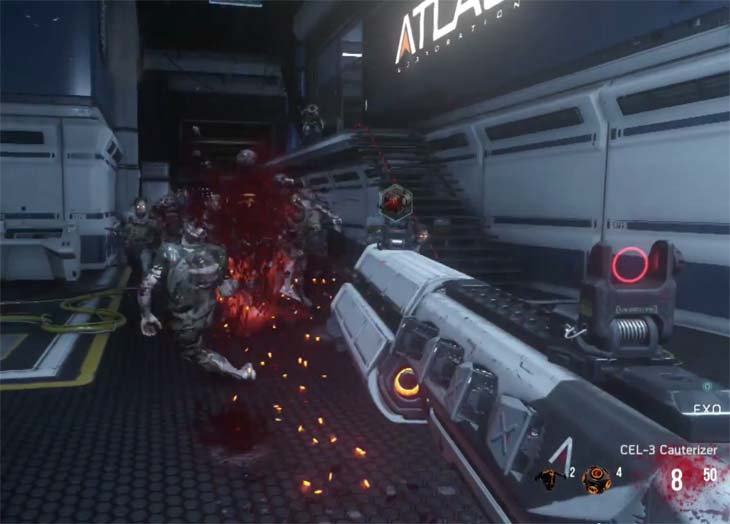 Aside from the notes which specifically mention Xbox, all other changes should be reflected on PS4 too and you can read the full list here.

Remember, Sledgehammer will be writing up the PS4 AW 1.14 patch notes right now and will update the forum in due course with the PS4 notes in their relevant section of the forum.

For now though you can get a heads-up of what is new in AW after the latest update. Let us know if you are downloading now and how many hours it says you need.

UPDATE 2: This update actually turned out to be 1.14, not 1.12 as earlier stated in the article. For some reason, SH Games has bumped up two versions and skipped 1.13 altogether. We have made changes above to reflect this – sorry for the confusion guys.