If you didn’t already know, Call of Duty Advanced Warfare features zombies. We showed you how to unlock zombies mode in COD Advanced Warfare in the link above, but now we look ahead to what the future entails with the confirmation that more zombie content is on the way.

To recap, players are able to play a level of Exo Survival which features zombies and view a cutscene which teases a major zombie outbreak and in turn, more zombies to come.

Initially, there were fears that the only way you could play COD Advanced Warfare zombies from Sledgehammer, was to purchase a $50 Season Pass from GameStop – a move that would provoke outrage considering that Activision has just blocked COD Advanced Warfare entirely from PS4 Share Play.

However, we can now confirm that zombies will not require a season pass to play. Instead, it is going to be a separate piece of DLC that is attached to the game as a standalone purchase in weeks to come. 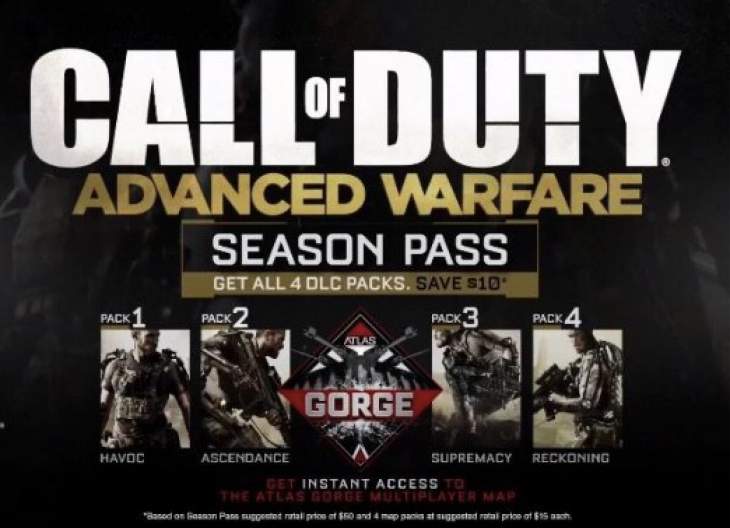 Activision nor Sledgehammer are not saying when the COD Advanced Warfare Zombies DLC release date will be though, only that it is on the way, in development and to expect news soon.

What we can tell you is that the first COD Advanced Warfare DLC pack is going to be called Havoc. Common sense suggests that the first zombies content will come when Havoc arrives, which could be around three months away.

It was around three months when Onslaught, the first DLC pack for COD Ghosts arrived after launch. Activision tend to stick to formulas so we have a feeling that the COD Advanced Warfare Havoc DLC release date could be at the end of January 2015 and it could be the moment when we’ll get our first taste of Sledgehammer-themed zombies.

There’s still a lot of skepticism in the air considering that Treyarch are not developing zombies, but we’re interested to see how it goes.

What are your thoughts on another different take on zombies – Are you really happy that it has now turned into a something that can arrive with every COD game and not just Treyarch games?