We have some great news for those of you who are planning to pick up the next entry in the annual Call of Duty series. Activision has just confirmed that there will be a COD Advanced Warfare upgrade program, meaning that if you buy a PS3 or Xbox 360 copy of the game digitally, you’ll get a PS4 or Xbox One version at no extra cost.

We saw a similar program with regards to Call of Duty Ghosts and now it is great to see that the tradition will carry on for the next game. It’s a great incentive to pick up a previous-gen copy, then when the time is right upgrade to a next-gen version with the ability to carry stats, weapons and unlocks over to PS4 or Xbox One.

This program has only been confirmed for digital copies it has to be said though, so at the moment buying retail versions of the game on PS3 and Xbox 360 do not count. 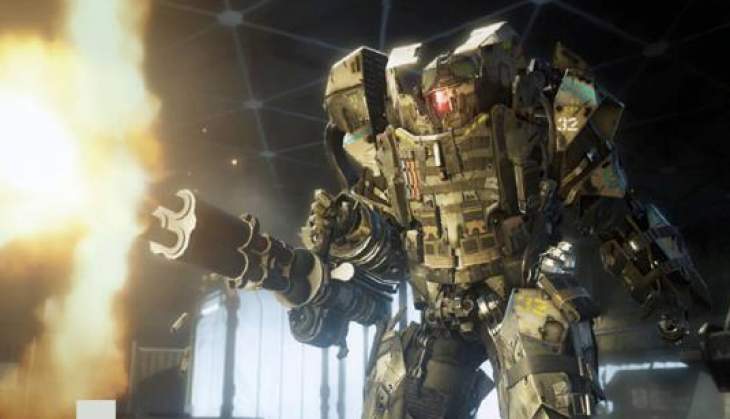 There’s also good news in the fact that this offer will run until March 31, 2015, so you won’t have to rush into a purchase this November when the game is due out.

For those that are still holding on to their PS3 or Xbox 360 for dear life, this is a great deal with COD Advanced Warfare set to shake up the franchise in a big way by entering the realm of futuristic warfare just like Titanfall and Destiny.

Are you interested in this offer, or will you buy a PS4 or Xbox One version regardless?