There seems to be a little confusion over the Call of Duty: Advanced Warfare update today that has already seen its 1.07 patch notes detailed in full. The problem some gamers have is finding the update and others desire fixes for glitches, especially after claims the game is updated and we’ve checked a PS4 that reveals no update just yet.

In regard to the release time, you should keep checking your update history or the “check for update” option for the COD: Advanced Warfare icon to see if the update today is already live. At the time of writing, there’s no download in the UK or Europe just yet. 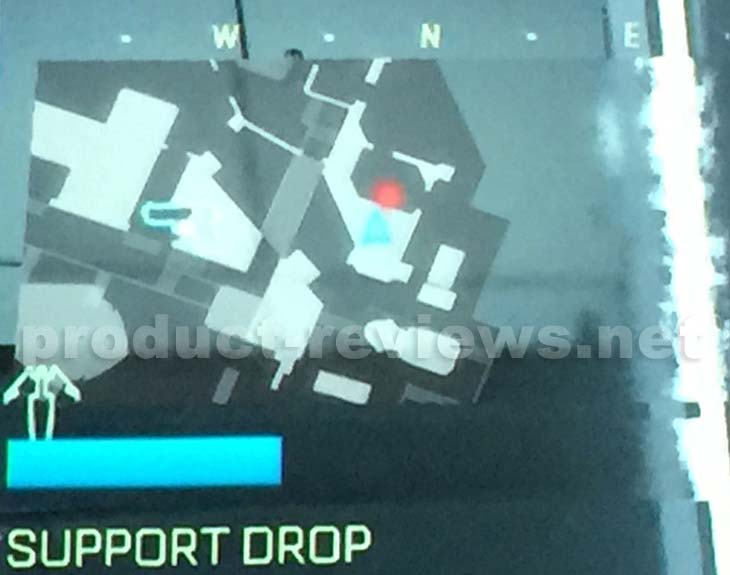 The patch notes for the Advanced Warfare update today details some bug fixes for Exo Survival. They talk about a problem being fixed with AI after completing level 25, and losing your HUD when in the Goliath, although nothing about those wanting to use cheats for higher level achievement.

Have you seen any other fixes not mentioned like the invincibility glitch on Horizon? It’s not clear if the Horizon map glitch is fixed and we won’t know until the 1.07 update releases today on PS4, so if you get to find out before us then leave a comment below. We will update this article shortly, once the update is live and we can check if there’s some fixes not mentioned like the invincibility glitch.