There’s a good chance many of our readers have already got hands-on with Call of Duty: Advanced Warfare thanks to a midnight launch in either the US, or UK, but what about themed accessories for your new FPS game? During the rush to get playing through the night, you might now be thinking about the new Turtle Beach COD: Advanced Warfare themed headsets for PS4 and Xbox One.

Today, we wanted to feature three options for our readers that want to get immersed within the action even more. First up is the Sentinel Strike Force for Xbox One and TaskForce COD Advanced Warfare headset for PS4, which are both from popular headset maker Turtle Beach. 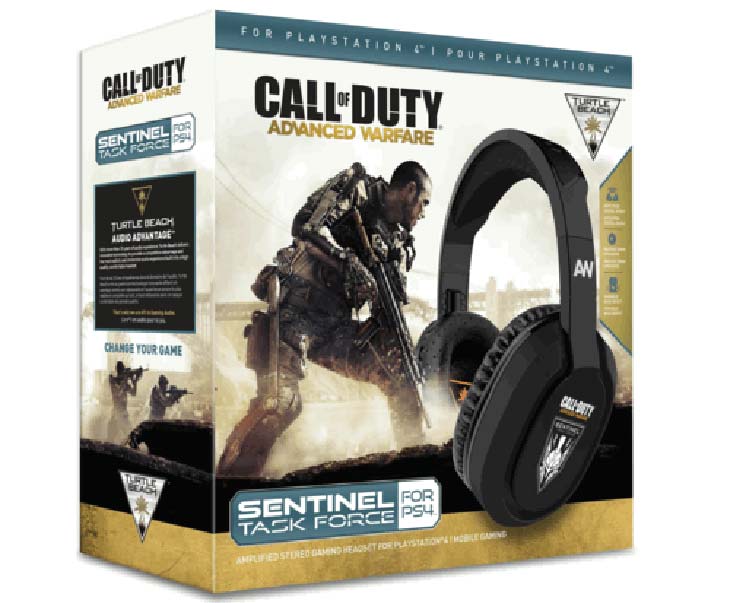 Both of these headsets deliver an enhanced audio experience and a new level of in-game chat quality. This is all made possible thanks to chat and volume controls, adjustable bass boost, variable mic monitoring, and 50mm Neodymium speakers. The headset is also compatible with Android and iPhones. This particular Turtle Beach headset comes with a price of £79.99 at GAME UK. 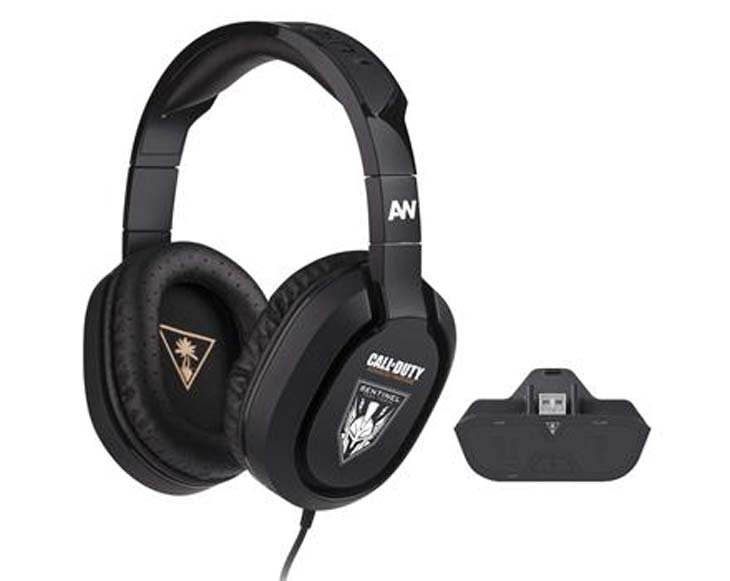 Another option from Turtle Beach in the United States is the Ear Force. This Sentinel Task Force COD Advanced Warfare gaming headset can also be purchased on PS4 and Xbox One. It features amplified stereo sound, adjustable bass boost, a mic monitor, swappable speaker plates, convenient in-line controls, and the ability to connect with a USB cable or to disconnect from the amp for a VITA or mobile connection.

GameStop currently sell this Turtle Beach headset in the United States for $99.99 at the time of writing. Have you already purchased a headset for the new Call of Duty Advanced Warfare game and if so, what make and model did you go for?