The Call of Duty Advanced Warfare Supremacy DLC gameplay will need to release today, if we are to see the predicted May 26 release date for the games third map pack on Xbox One and 360. Previously, this was the pattern for the developers with gameplay arriving on a Sunday as well.

We mentioned earlier in the week that Sledgehammer Games are likely to release COD Advanced Warfare Supremacy DLC on May 26, 2015. This follows both a tip off and also a solid pattern, so this article is to remind Product Reviews readers that we’d almost certainly need to see gameplay today for this launch date to happen. 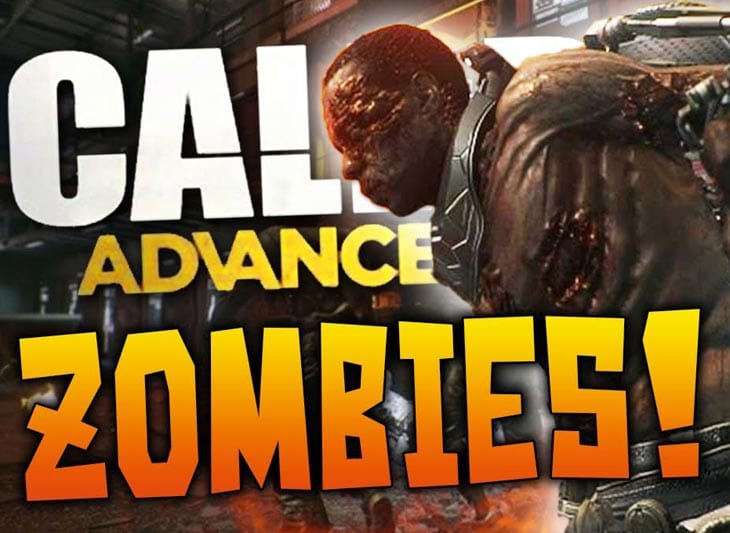 There’s been no trailer and gameplay for Advanced Warfare DLC 3 yet, also if the trailer releases on May 24th then it’s not clear what the release time will be? You can see a predicted schedule for all 4 DLC map packs in this article along with expected dates.

Doubts – Normally, we would have seen a trailer midweek followed by full gameplay with new zombies featured on Sunday. This has led a few to doubt whether May 26 will be the release date for Supremacy DLC.

Are you expecting to see Advanced Warfare Supremacy gameplay and new zombies map insight today? If it happens, you can be sure Product Reviews will be one of the first to showcase the new trailer and what’s signal for the next zombie map. If you have a last minute wish list for the new maps, leave it in the comments.