You would have seen us mention the Call of Duty: Advanced Warfare soundtrack when we reported details about the special Atlas Pro Edition of the game. Today, we wanted to remind our readers about the official soundtrack that Sainsbury’s are listing with a full tracklist in the UK.

The Atlas Pro Edition includes this soundtrack and also a number of other extras like the bonus supply drops, artwork, a special soldier manual, card, and other items. Now that the midnight launch is a matter of hours away, we also want to highlight the COD: Advanced Warfare soundtrack and its 46 song and sound tracks. 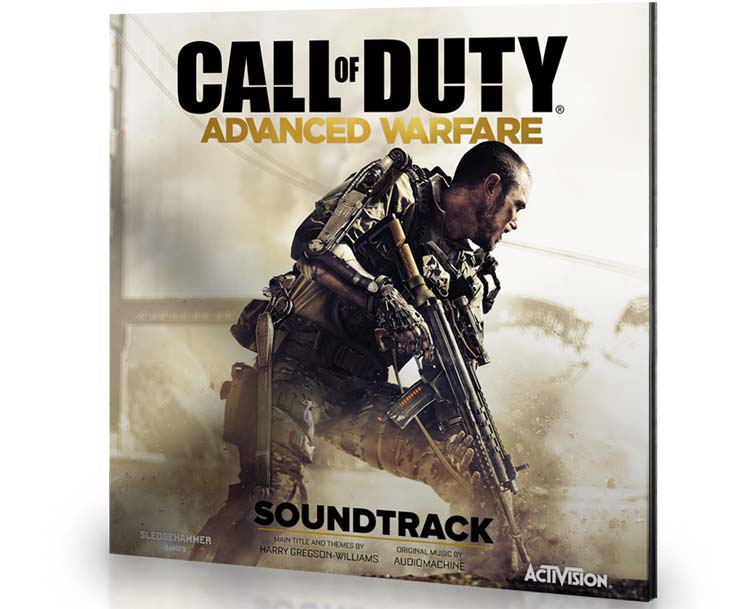 You can see the first 10 songs below for the Activision and Audiomachine produced album. With the likes of Advanced Soldier Overture, Draconian Dream by Audiomachine and Atlas by Harry Gregson-Williams, in our opinion this is a great album for all Call of Duty fans.

Take a look at all 46 tracks on Sainsbury’s here, then let us know if you are planning on picking up the official soundtrack as well as the full game. The Sainsbury’s release date is listed as November 4th, which was also the planned game launch but it’s now coming early with a Zero Day edition from midnight tonight.