Seasoned Call of Duty players taking on Advanced Warfare won’t be new to reverse boosting, although seeing it return to the latest game by Sledgehammer Games will upset a few thanks to teammates killing themselves non-stop throughout your online game. We’ve seen this first hand during our review of COD Advanced Warfare, so we know reverse boosting is running rampant with self killing taking place in many multiplayer games.

Why are people killing themselves in Call of Duty Advanced Warfare? Your friends and family might have asked this very question, or you could be wondering why some people are killing themselves a few hundred times in the likes of Domination and Team Deathmatch games.

The idea is simple for those self killing, they are “reverse boosting to play with noobs”. While many players will find this pathetic, those doing it claim “You would too, if you were constantly put up against experienced COD players”. 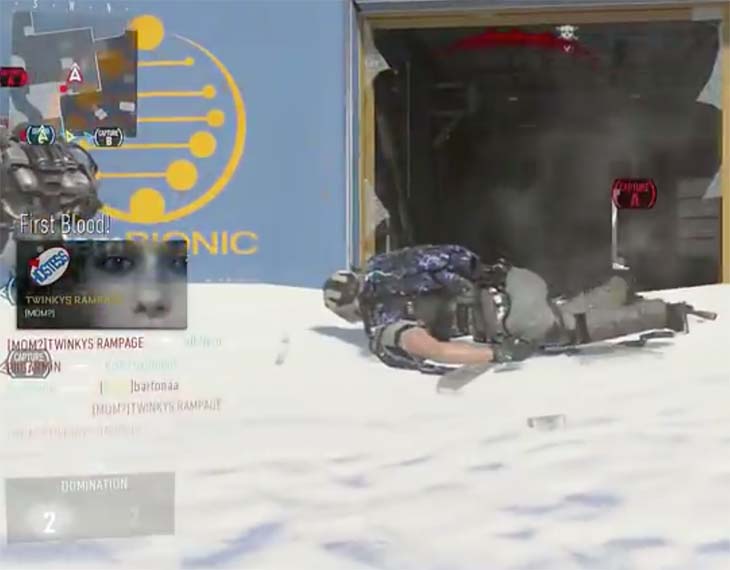 There’s also claims some people do this to get supply drops, but killing yourself over 200 times in a game is going to the extreme. As one player put it, “this takes a special person to kill themselves over and over for a few hundred deaths”.

Tactics for self-killing and rewards – We have also heard directly from players that kill themselves a whole match and like to do reverse boosting in COD Advanced Warfare. One player had this to say, “The reason you see a few people killing themselves would be due to friends using this method in a tactical way. Me and my friends will head to a TDM game, then after laying traps, we hide and get a few kills and then repeatedly kill ourselves. There’s no death penalty, so we win each time, but this takes patience and you mustn’t care about K/D”.

Personally, the players we’ve seen killing themselves get no kills and over 200 deaths by self killing with rocket launches. Have you seen gamers doing this in Advanced Warfare, or are you one of those that self kill? Do you think the next update should address this problem somehow?