It’s an issue that has plagued almost every game in the series and naturally there are concerns on whether developers Sledgehammer Games will make this gameplay aspect similar in the upcoming entry.

Those who have had no problems quick-scoping their way to the top of the leaderboards in games such as Black Ops 2 and COD Ghosts may be disappointed to hear that Sledgehammer has plans to eradicate quick-scoping in the game. 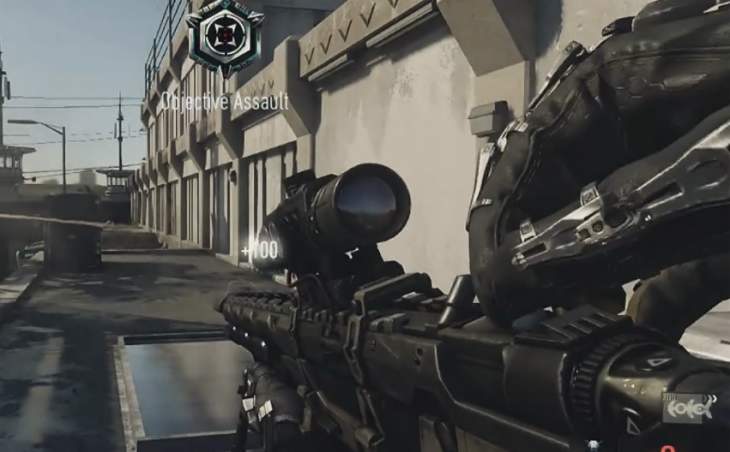 In a recent interview with 3 News, Sledgehammer Boss Michael Condry has said that the team are specifically looking to balance the sniper-rifle class so that it is more in line with other classes in the game – i.e. without any unique advantages such as quick-scoping.

Specifically, he went on to say:

“We spent a lot of time trying to focus on it so I think sniper class players will find that it’s a really rewarding experience, but it won’t be over-powered relative to their peers.”

It’s worth saying that we heard similar calls for quick-scoping to be taken out of COD Ghosts – and look what happened there. We may still see a scenario where players are still running around COD Advanced Warfare multiplayer maps with their sniper rifles – if you can still kill in quick succession, will that count as quick-scoping?

As we countdown to the game’s release, give us your thoughts on solving this problem. Which side are you on when it comes to quick-scoping?