How are you enjoying COD Advanced Warfare so far? After leaking early in an inevitable fashion, Sledgehammer’s take on Call of Duty is now available for the masses. As a result, we can now bring you the first detailed analysis with regards to COD Advanced Warfare PS4 Vs Xbox One Vs PC graphics.

When a game as high profile as Call of Duty releases, gamers these days tend to head straight to the likes of Eurogamer to immediately get the low down on graphic performance from the Digital Foundry team.

Now, we’re pleased to say that the Digital Foundry team have already completed their initial analysis and we can bring you the video showing you their conclusions so far. 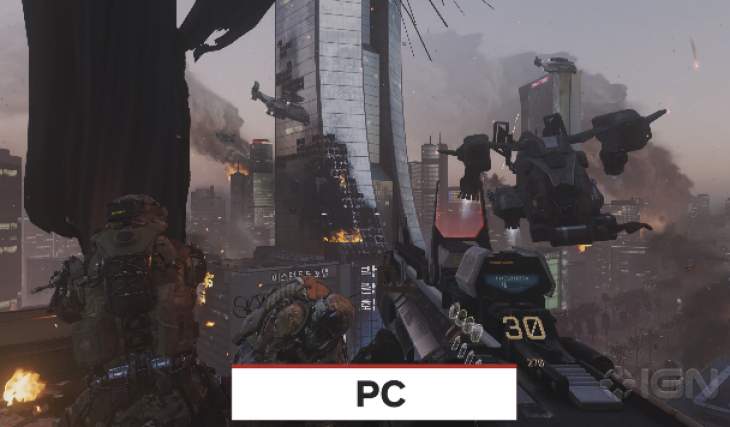 Just in case you are not aware yet, the COD Advanced Warfare resolution on PS4 is locked at 1080p native as expected, while the Xbox One version is using a unique formula of 1360×1080, but dynamically upscaled to 1080p.

For those asking what difference dynamic scaling does to the Xbox One version of COD Advanced Warfare, it will essentially mean that the Xbox One version is able to adapt by itself and alter the resolution automatically in realtime depending on a particular moment in the game. 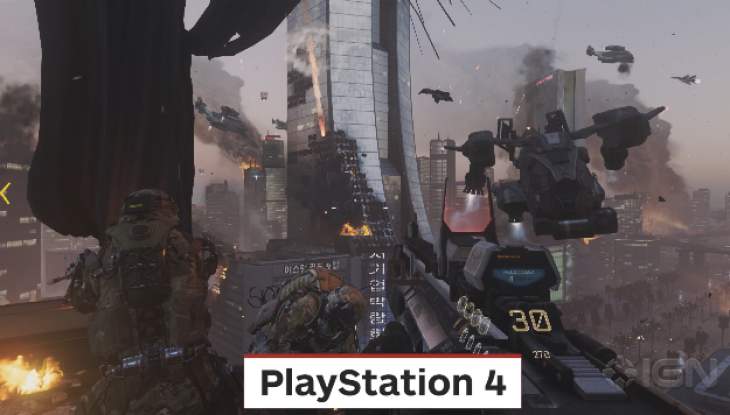 It’s a new tactic deployed on the console to combat the sub 1080p native problem and it looks to be a tactic that has worked for Sledgehammer. We won’t be surprised if we now see Xbox One dynamic scaling used by other developers to help boost the game to 1080p rather than using traditional upscaling methods.

We have included two videos below, one from IGN and the other from Digital Foundry. Both analyse the graphic and framerate performance in COD Advanced Warfare and will serve as good viewing for those that love to check out the inner-depths of graphic performance. 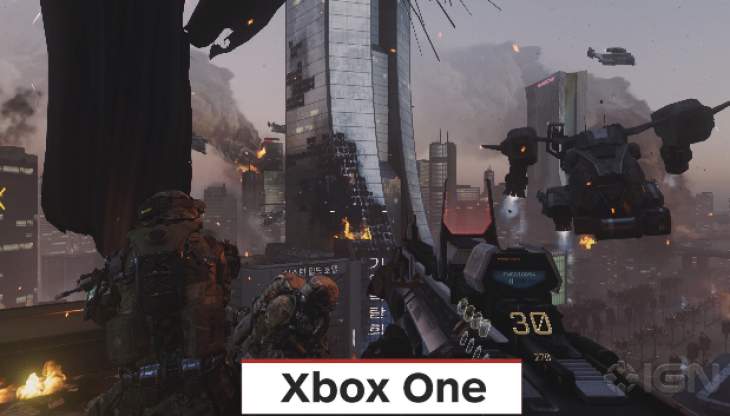 The Eurogamer analysis in particular will focus on framerate, allowing you to witness precise moments when the Xbox One and PS4 framerate will drop during different scenes.

Watch both videos below and let us know which version you think looks better between PS4 and Xbox One. PC version is running at Ultra settings in IGN’s video, so it will obviously look superior.

Xbox One owners, are you happy with the level of performance that Sledgehammer have managed to achieve on the game, compared to COD Ghosts which drew a lot of criticism?