The new wonder weapon coming to Call of Duty Advanced Warfare in Ascendance DLC 2 has finally been pictured. Previously, we only knew it as the Magnetron Microwave Gun and that the weapon would arrive in the Infection zombies map with episode 2, although the gameplay trailer showcased moments ago reveals a closer look.

You will see the Magnetron Microwave Gun from 2 minutes and 15 seconds of gameplay, although it’s called MWG while used in the new COD Advanced Warfare gameplay for zombies Infection map 2. 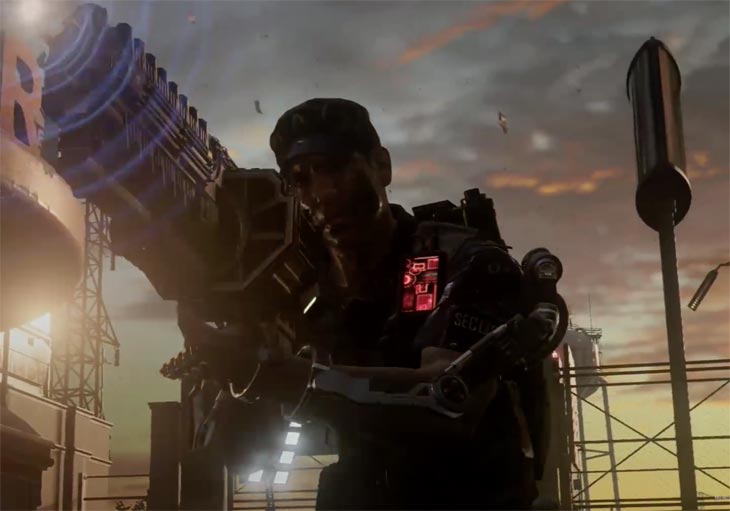 We have included some screenshots on this page, which clearly show the Magnetron Microwave Gun (MWG) shooting at zombies and cooking them from the inside. You can see the new wonder weapon from an external point of view and while aiming down the sights, also the final screen below shows a zombie cooking and then exploding. 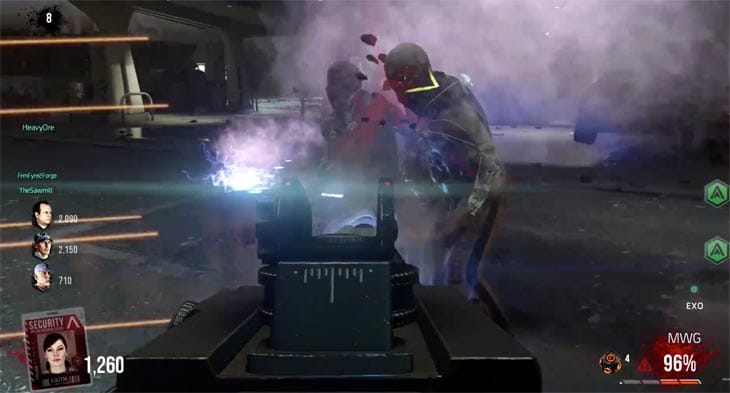 Personally, we managed to get to round 38 on the Outbreak map of Advanced Warfare zombies. Feel free to share your highest round reached in the comments, but expect things to be much harder with the Infection map thanks to some tougher zombies on the way. 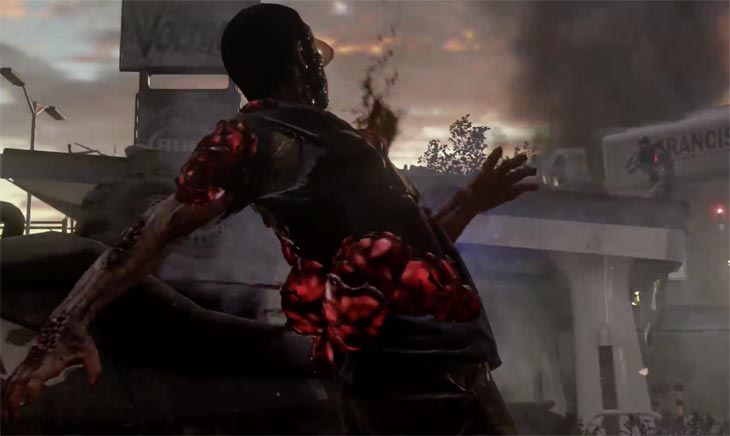 Do you think the Magnetron Microwave Gun will be much better than the CEL-3 Cauterizer seen in the Outbreak zombies map? You can also see another screenshot below, which reveals a rush of zombies in the new Infection map, although the full gameplay reveals some tougher times ahead for killing zombies thanks to all-new enemies.