We are seeing some massive problems with Call of Duty Advanced Warfare thanks to freezing on both PS3 and PS4. Our review copy crashed on PS4, and it was such a problem that a cold restart was needed by holding down the power button.

Our inbox had received a couple of emails in regard to COD: Advanced Warfare crashing and freezing on PS3, but we thought nothing of it until we played the PS4 version today. While we are not saying everyone’s copies are crashing, it’s clear there’s problems with Zero Day versions running the 1.04. Update: For those looking for information on COD Advanced Warfare 1.05 and the features that could be coming, head to our report here. 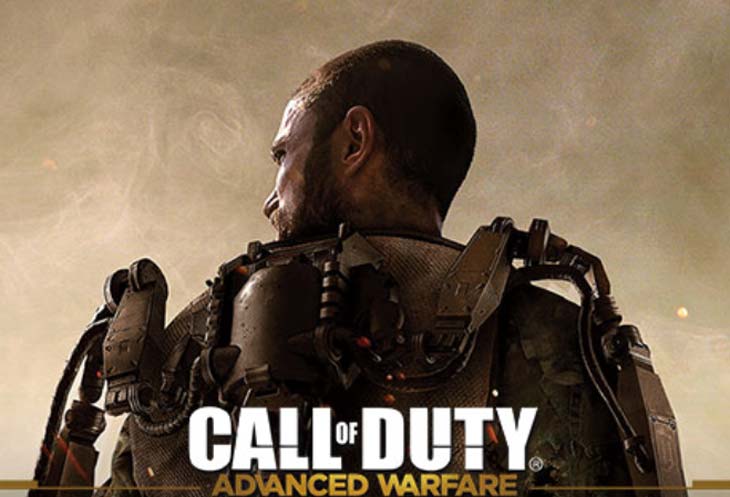 After running into problems ourselves and receiving some emails, we took a look on Twitter and noticed we’re not alone with Advanced Warfare freezing on PS4 and PS3. In fact, it seems there’s a few issues on Xbox One and 360 as well, but not as much as seen with the PlayStation Zero Day version. 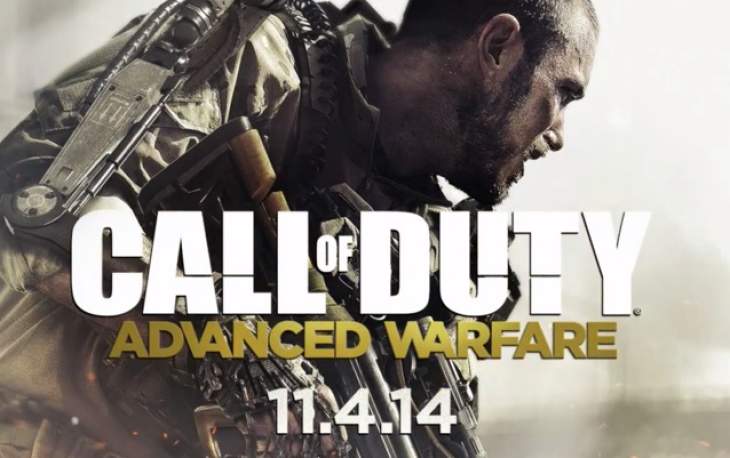 We have listed a few tweets below that reveal big problems with crashing and freezing, although these messages have received hundreds of tweets along the lines of “it’s happening to me too” and “yea, I can’t play anyone online in multiplayer for long before things freeze”. Another one of Product Reviews readers mentioned, “I’ve literally had to turn off my PS3 7 times now from it freezing playing Advanced Warfare”.

@ATVIAssist my Digtal copy DayZero of Advanced Warfare is freezing on the PS3?

As you can see within the tweet below, the issues are not related to just PlayStation consoles and this Twitter user has reached out for help after their digital Zero Day version started freezing and quitting on Xbox One.

@XboxSupport can you help me with my advanced warfare day zero digital version freezing and quitting on Xbox one?

We expect to see Call of Duty: Advanced Warfare receive update 1.05 soon, especially considering the bugs and random freezing reported already. Some gamers even complain about laggy lobbies, although that would most likely be related to server problems and require a hotfix.

Have you experienced any freezing, or cashing when playing the Zero Day version of COD: Advanced Warfare? If so, what console are you playing the latest game on?