Those of you who have been picking up your Day Zero COD Advanced Warfare copy at a midnight launch will have already started on the main campaign mode. For those that are wondering where the Intel is though, we have a quick heads-up on some of the COD Advanced Warfare Intel locations so far during the story mode.

The game is available now if you bought the COD Advanced Warfare Day Zero edition, otherwise the game will launch normally on Tuesday. As we told you last week though, the game had leaked one week early yet again, leading Sledgehammer Games to publicly criticize the fact that the game was spoiled early.

Although the reality is, Sledgehammer can’t really do anything if local retailers decide to sell the game early. As a result, people are already looking for the Intel as it can help to complete achievements and also boost your Exo Skeleton throughout the campaign. 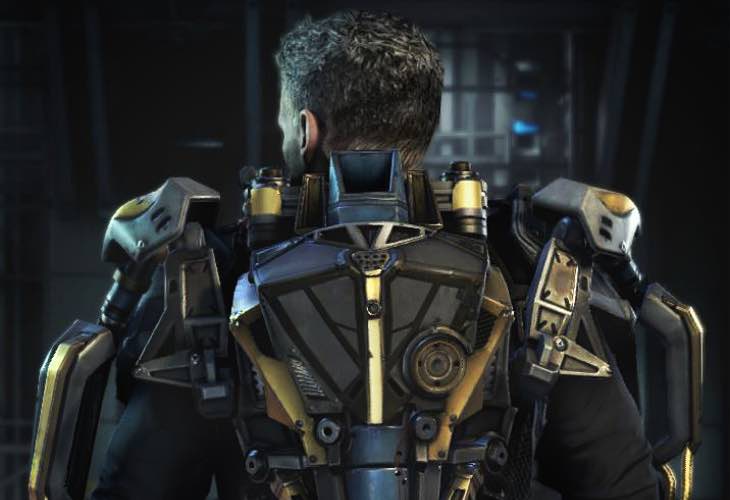 We’ve found a guide here that is already compiling a detailed list of all the COD Advanced Warfare Intel locations. Since the game has not officially launched, it’s not a complete list yet but it’s a work in progress.

There’s still locations for 34 pieces of Intel, so that is good enough to get your started on your hunt. For those that have already started on the campaign, what are your first impressions – Do you think it is better than COD Ghosts campaign mode or not?