We have a word of warning for those of you who are continuing to use COD Advanced Warfare glitches and cheats. Activision has reminded everyone that it’s against the rules and have now actively started to remove COD Advanced Warfare exploits from YouTube along with issuing copyright strikes.

We all know it happens, most of you love gaining an advantage in the game by using such tactics – it’s a standard aspect of Call of Duty Online.

Activision wants to remind you that they are still watching though and those of you posting videos of the methods in question may find that video no longer available in due course.

For those that pride themselves on their YouTube channel for financial income, this could be your last chance. It’s going to be difficult to stop though in all honesty. 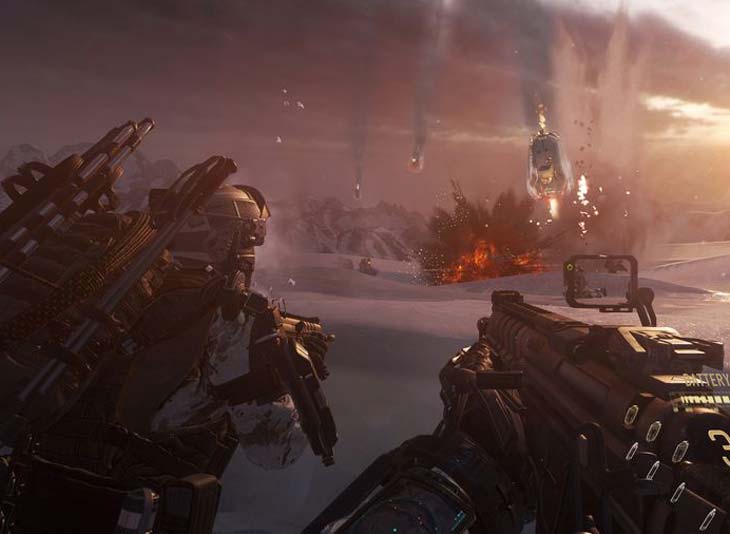 When one video is removed, another is uploaded in seconds – Activision cannot simply stop everything from coming through. The young generation of COD players seem to enjoy this cat and mouse game too, so it’s going to be a challenge in our opinion.

What do you make of Activision’s decision to shut down YouTube channels that are constantly showing COD Advanced Warfare glitches on PS4 and Xbox One?

Do you agree that they should be banned on sight?