The official Call of Duty: Advanced Warfare Exo Zombies survival DLC trailer arrived within the last couple of days and along with it dissolves any price woes many of our readers had before. It’s true, some gamers wondered why they should pay for zombies DLC without it being featured more than one level in the original game, but then others realized it was a business decision.

While the debate around this COD Advanced Warfare Exo Zombies DLC will continue for months in terms of paying, others have just received a massive reason to purchase the downloadable content when it releases. The price to pay in their opinion is, “nothing when you think about the cost of watching a movie and how much time you get out of that compared to game DLC”. Again, this line of thought will also be debated, but take a look at the new Advanced Warfare trailer for Exo survival below this article. 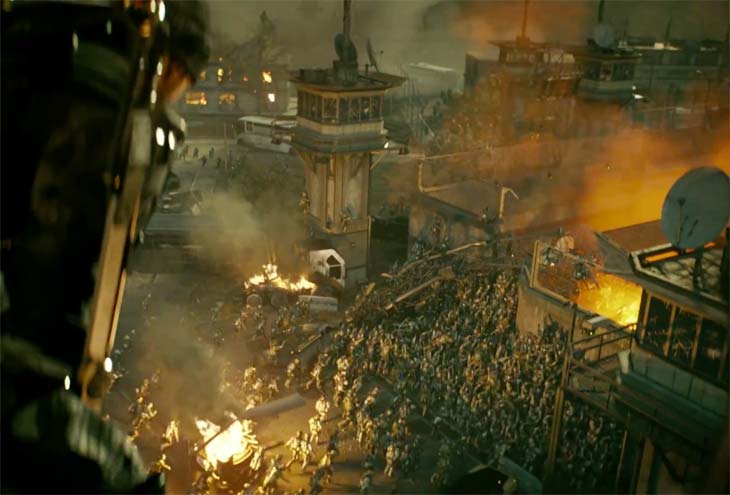 If you were planning on getting hands-on in the co-op mode over Christmas, then sadly that won’t be happening thanks to the first COD Advanced Warfare DLC release date being in 2015. For now, you will have to play the current modes until the first chapter of Exo Zombies is revealed. It will come with the Havoc DLC pack, or free with your Season Pass that will eventually include four packs in total. 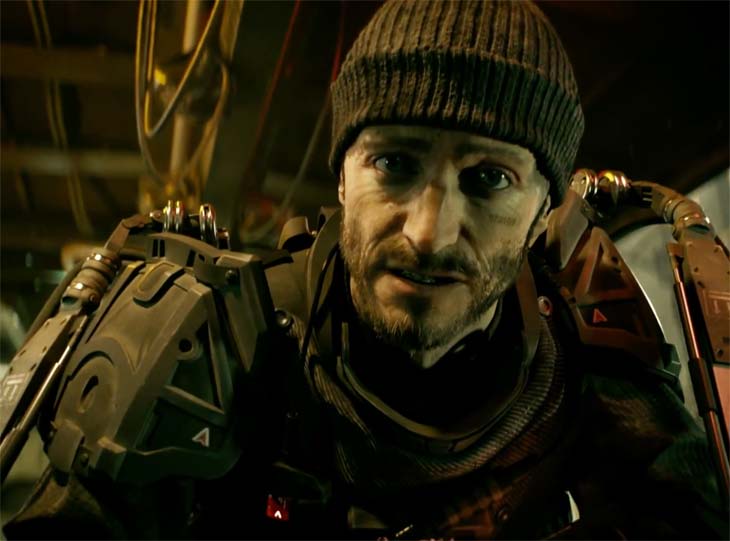 Take a look at the official video below, then let us know your thoughts on this Call of Duty Advanced Warfare Zombies mode and any wishlist you have for future maps/weapons? The trailer follows the pattern seen in many movies and if anything, this looks like a scene right out of the movie World War Z.