The DNA Bomb is the killstreak award in the game for hitting 30 kills without in a row without dying. Developers Sledgehammer have increased the required kills for this unique reward by 5, compared to the MOAB in MW3 which activated after 25 kills.

We now have the COD Advanced Warfare DNA Bomb footage below to show you, with the alleged record set at just 1 minute, 42 seconds. 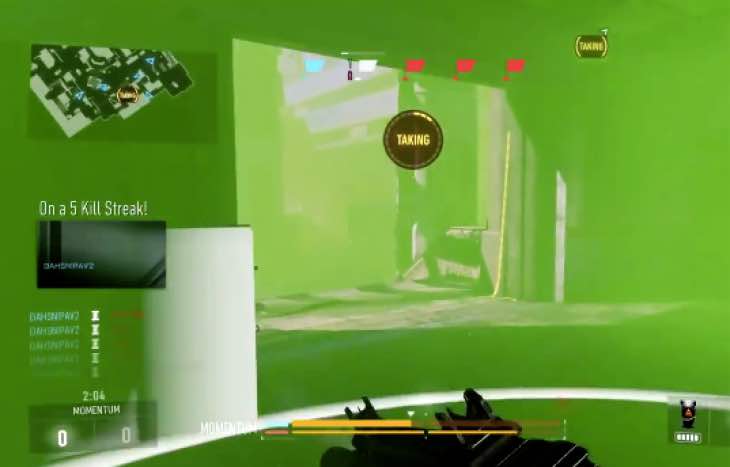 This COD Advanced Warfare DNA Bomb gameplay takes place on the new game mode Momentum, while the map featured is Detroit. It certainly looks impressive, but do you think you have the skills to beat that time?

Let us know what the fastest DNA bomb time you have managed to get so far in the game is and your opinions on the level of skill involved in the video below.