We recently gave you a heads-up on the COD Advanced Warfare ScoreStreak list. Most of you may be thinking that the maximum reward is a Paladin Gunship, but think again. The COD Advanced Warfare DNA Bomb is going to be available for hitting a 30-kill streak in the game and we have the first gameplay evidence to confirm this.

There had been rumors that Sledgehammer were thinking about putting a similar killstreak into their game after the tradition from previous games and of course following on from the MOAB killstreak.

Now, we can confirm it as true as we have seen it – get 30 kills in a game and you will unlock the DNA Bomb in COD Advanced Warfare. It’s going to unleash a bomb onto the enemy team that will instantly kill everyone upon detonation. 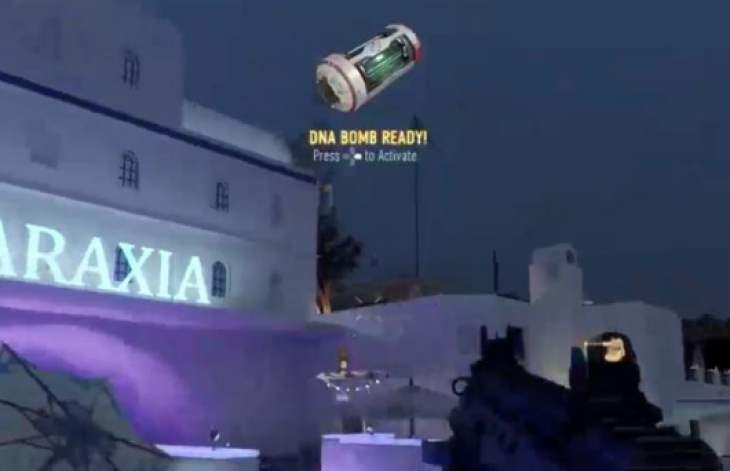 Furthermore, it is also going to produce a green radiation smoke effect as you can see from the images here. This smoke will last on the screen for about one minute, so it won’t be a permanent effect for the duration of the map.

It looks very cool though and a great reward for the hardcore players to aim for. 30 kills in a row is obviously a very tough task though so it will be interesting to see just how many of you manage to pull it off in a live match online. 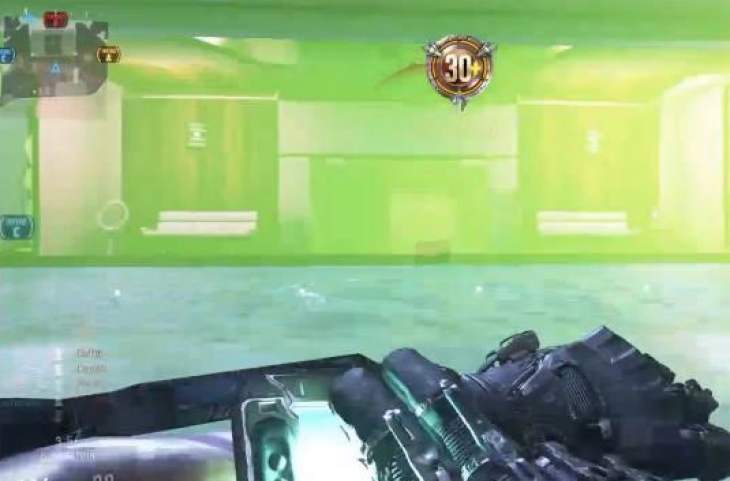 Increasing the requirements to 30 kills though is another nice touch by Sledgehammer – ending the debate on whether it would be overpowered with 25 kills, since most players won’t reach 30 kills on average per map.

Check out the gameplay evidence below and let us know your reaction to the COD Advanced Warfare 30 killstreak DNA Bomb. Are you happy that Sledgehammer has put this in the game?