You didn’t think Activision would change their minds after Destiny do you? There were some rumors months ago around the time of COD Ghosts launching, that Microsoft’s exclusivity agreement with Activision was coming to an end.

Now those rumors were obviously rubbish as the same format is going to apply with the next game. We can now reveal the four COD Advanced Warfare DLC Map Pack names which will be part of the Season Pass. 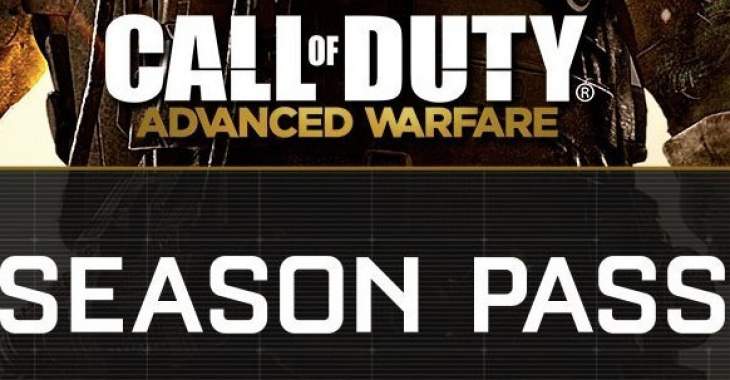 COD Advanced Warfare Map Pack 1 is going to be called Havoc. Sledgehammer are not revealing the specific maps to be included yet, but we do know that the other three packs will be called Ascendance, Supremacy and Reckoning.

As usual, each pack will cost $15 as a separate purchase. Alternatively, all four packs will be free if you buy a $50 Season Pass – no change of formula there from Activision which isn’t a surprise.

For PS4, PS3 and PC owners reading this though, are you bothered by the exclusivity contract yet again, or have you grown used to the fact that this is standard practise now with Call of Duty?

We’ll let you know when the specific details on Havoc go live.