Get ready to learn all about the Call of Duty: Advanced Warfare co-op mode with news being promised for later on this month. The details were hinted during a few tweets with Michael Condrey from Sledgehammer Games, which came after a fan reached out to him.

This pretty much confirms the COD Advanced Warfare co-op mode will ship with the game and compliment multiplayer/single player modes. The full reveal is expected to come in a matter of days, and you can see the tweets below revealing this fact that come after multiplayer changes were detailed months ago. 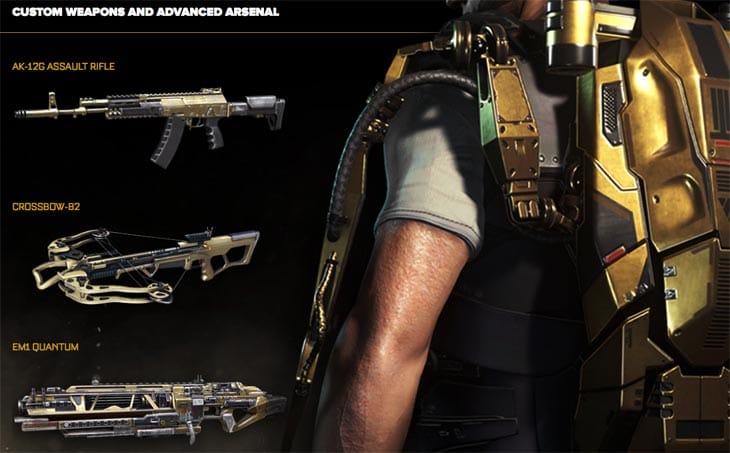 Another tweet then confirmed that it would be a trailer revealing this COD Advanced Warfare co-op mode, as you can see below thanks to another gamer asking how’s the co-op trailer coming along? The reply kept it simple by stating, “coming”.

@tmhglr coming. And it's hot, imo.

Are you looking forward to seeing the Call of Duty: Advanced Warfare co-op mode trailer in a few days time? Would this be a mode you’d expect to play a lot with friends?