Developers Sledgehammer are set to go, and we wanted to give you a final reminder of how to prepare yourself. The official start time has already been set, as COD Advanced Warfare Clan Wars will launch at 12pm Pacific Time or 3pm Eastern Time on Saturday November 22. 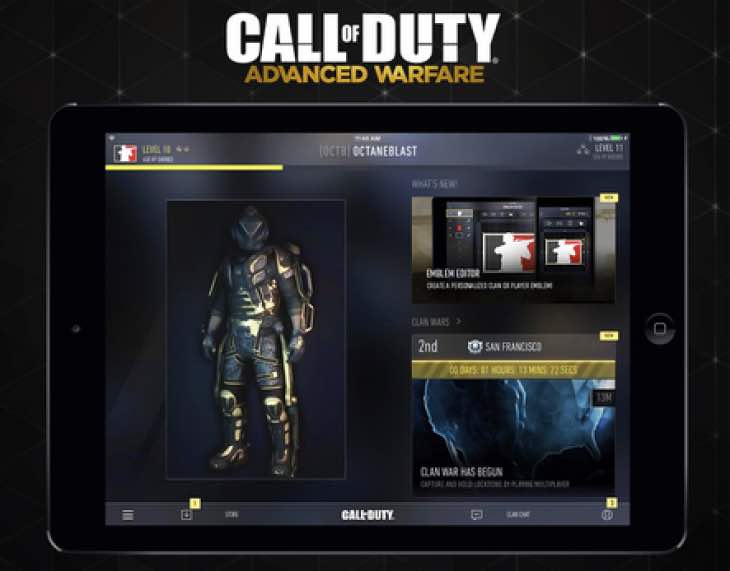 Sledgehammer has also generously given us a heads-up on the COD Advanced Warfare Clan Wars end time for qualifying. This will be at Sunday at the same time – 12pm PT, 3PM Eastern Time and 8pm in the UK.

You’ll have just 24 hours to strut your stuff and show that your team is worthy of a place in the Bronze, Silver, or Gold divisions of COD Advanced Warfare.

Play really well and you may even make the top tier of Clan Wars – Platinum league for maximum bragging rights. You’ll also need to know that qualifying wins will be recorded in Team Deathmatch, Domination, Uplink, Hardpoint, Search and Destroy, Search and Rescue and Capture the Flag – Core, Classic and Hardcore match variants.

So there we have it, are you ready to take on Clan Wars? More importantly, how good is your team at the moment and what division are you realistically aiming for?