Hours before Call of Duty: Advanced Warfare was released we were surprised by the number of people who complained that the companion app was not working, only for us to remind them that how could it work when the game had not been officially released, and so the app and gaming servers were not switched on at that time. Most fans of the new game seem to be happy with the new app to go with COD: Advanced Warfare, although there is one issue that is bugging them, and that is the the editing problem that users are unhappy with.

One user said to us that the new COD: Advanced Warfare companion app is lacking in several places, with the Emblem Editor being the biggest issue,was it often only loads certain emblems, as some of them are missing. We are not sure if this is a widespread issue, but there does seem to be a great deal of complaints about this feature. 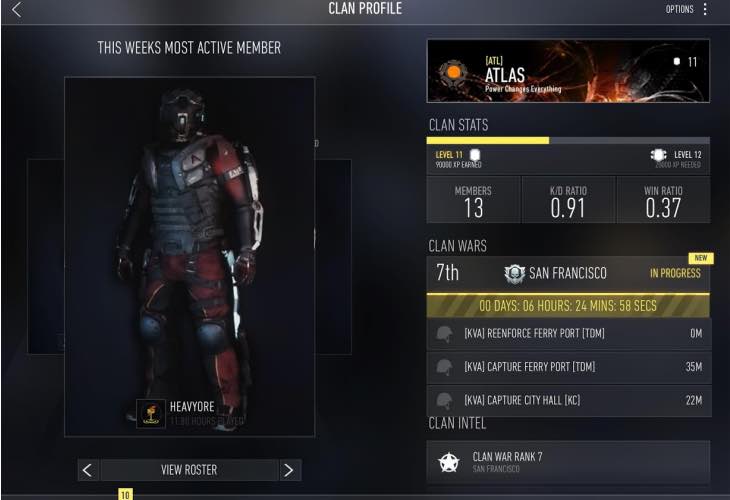 With the Emblems not loading correctly users are unable to edit them properly, which we can fully understand why people are frustrated. Another Product-reviews reader said that while they can manage the Clan section, there seems to be no option to add/remove members, which surely has to be an oversight on the developers part?

Another reader who is using this new app has found that the Emblem Editor only shows Ghosts Prestige, and cannot understand why BO2, MW3 or Founder status does not show.

Are you having any issues with this app, if so then please share with us what those are and what Activision can do to make things better.