If you have been hitting Call of Duty: Advanced Warfare everyday, then you might be fancying some new weapons right about now and can’t wait to get hands-on with the first DLC named Havoc. Today, we can reveal that COD Advanced Warfare DLC 1 will include the AE4 Widowmaker assault rifle and of course season pass owners get hands-on early.

Set to release in early 2015, the Havoc DLC pack will come with this all-new weapon that you can see featured up close on this page. You will notice this is an energy based weapon, so if you hate directed energy weapons in Advanced Warfare, then you might not like the AE4 Widowmaker custom variant. 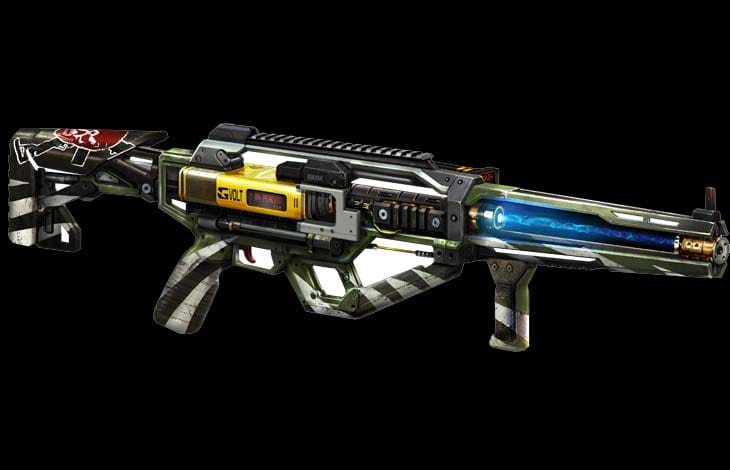 The early access – when we say early, we mean really early and access to this DLC 1 weapon before 2015. In fact, if you are an Xbox Season Pass holder then you can get hands-on with the AE4 Widowmaker and AE4 starting December 11, 2014.

You should also note that those receiving the Season Pass on Xbox One, or Xbox 360, as a gift will also be included in this freebie. Are you looking forward to using the new AE4 assault rifle in COD Advanced Warfare from next month?