Sledgehammer Games has sent out word that a new COD Advanced Warfare 1.07 update is rolling out on PS4. However, the update is still not live on our system, so it could be coming sometime on Thursday.

The developer left a message on their website yesterday, stating that the update was rolling out on both PS4 and Xbox One platforms.

We just checked our game though and there’s no 1.07 update as of yet. Fortunately, we can however bring you a heads-up on what the COD Advanced Warfare 1.07 patch notes will be as Sledgehammer has already revealed them in full. 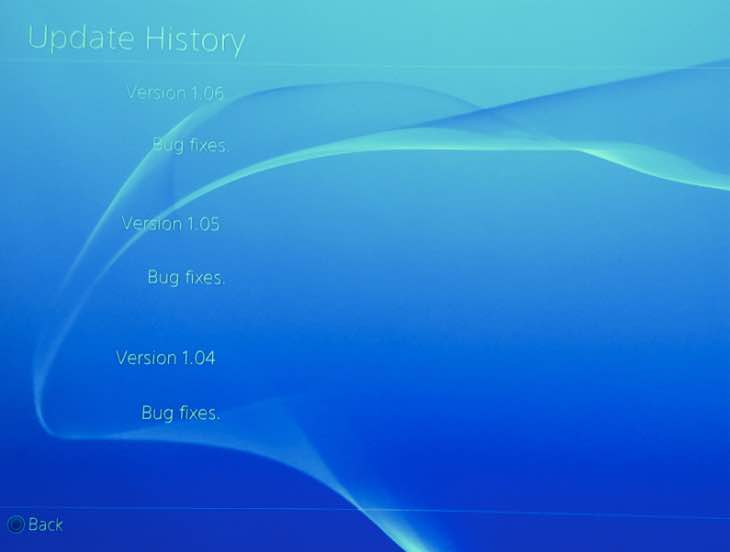 There is no sign of the COD AW invincibility glitch yet, but there are some key multiplayer fixes to tell you about and a few tweaks to Exo Survival mode.

It’s a strange one as Sledgehammer clearly states on their website that the update went live on November 19th, but we see no update file on our system, or an update in the version history on the game’s main icon – which usually updates itself with each major patch.

Our only thought could be that the update occurred on the server side, with a hotfix that didn’t require a physical update.

Anyway, we’ll leave the full patch notes below. Let us know if you have been prompted to update to COD Advanced Warfare 1.07 on PS4, or if you are still waiting.

Have you noticed any new changes in multiplayer, in relation to what is listed below in the patch notes?