We told you a few days ago that the 1.04 patch had already gone live, with a surprise 114MB install needed on PS4. Now, Sledgehammer Games co-founder Michael Condrey has decided to go to gaming hub Reddit to share what else is on the way to the game soon. 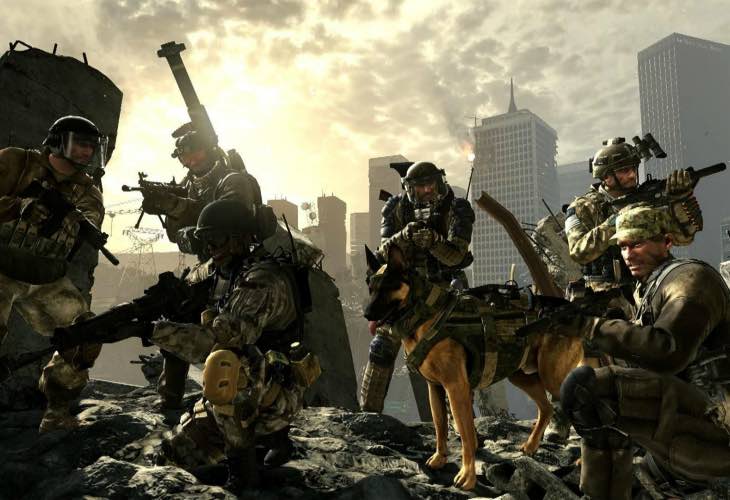 Just to point out, these are not confirmed features for the 1.05 update, but feature improvements that Sledgehammer are looking at right now to be fixed in the game moving forward.

We have a feeling that some will make it into the next update, but not all. If you have been playing multiplayer non-stop since launch, let us know what you think needs to be a ‘priority’ update from Sledgehammer.