Call of Duty will be developed by Sledgehammer this year and the studio has already revealed that the game will be primarily be geared towards the Xbox One and PS4. CoD 2014 will be a next gen priority and will attempt to raise the bar again to re-establish the game as the biggest in the world.

Activision CEO Eric Hirshberg has confirmed to IGN that Sledgehammer is approaching Call of Duty 2014 as a next gen first development. Now that the hardware for the PS4 and Xbox One are solidly out there in the marketplace, this years CoD can work towards those requirements, where last year Call of Duty: Ghosts had been released before the next gen consoles and could not fully take advantage of the new technology.

In 2013 Ghosts was launched as a cross generation title, opposed to completely dedicated versions for previous or next gen platforms. The technology during the development process kept changing, causing issues for Infinity Ward to track the requirements they need to integrate into the game. This will not be an issue in 2014 so expect a revamped CoD game for the next gen consoles in November. 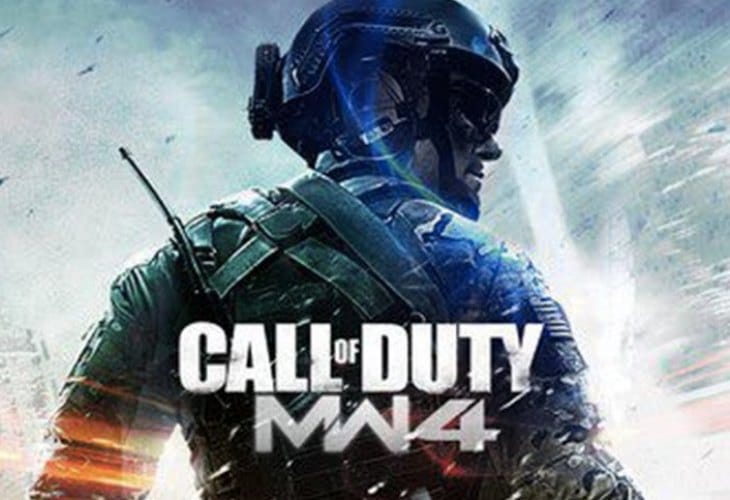 For those who did not upgrade to the PS4 or Xbox One, Activision has reassured fans that the 2014 title will also be a great current gen game too. Xbox 360 and PS3 players have made Call of Duty the huge franchise it is today and so it is important they are not left behind now that there are newer consoles on the market.

With the significant upgrades to hardware the PS4 and Xbox One are capable or amazing lifelike graphics and gameplay, have you noticed a big difference since playing both? Also do you agree with the decision to focus on the next gen platform for the 2014 Call of Duty game, or should it be developed evenly?

call of dutyPS4Sledgehammer GamesXbox One