We have a little more COD 2014 news for you now as some clues have been given about the upcoming game, via a job advert. Sledgehammer who has taken over as developer for this year has posted some very interesting position requirements online, giving some first potential Call of Duty 2014 expectations.

Sledgehammer are currently looking to hire a temporary VFX Artist at the Californian studio, the job description is mouthwatering. The role on Gamasutra’s site is offering candidates the chance to contribute in a number of various areas of in-game effects. These have been listed as “vehicle destruction, weaponry effects, large-scaled rigid body simulations and environmental effects such as fire, smoke, water, and weather system.”

The 2014 Call of Duty game has already been confirmed as having a next generation focus, meaning we can expect the graphics to firstly look visually stunning. The big job on Sledgehammer’s hands will be to create a fresh type of COD game, one that can be differentiated from the Modern Warfare, Black Ops and Ghosts series. 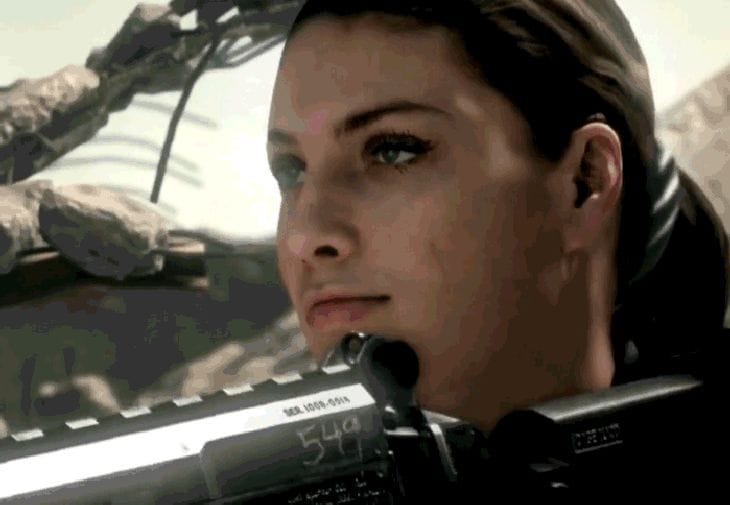 Each of these franchises were massively successful and all had their own great features, however the COD series has become a bit stale recently with gamers complaining of the same content each year. Sledgehammer should be aiming for the wow factor with their title in November, like when Call of Duty 4: Modern Warfare stepped up from the previous games and laid down an incredible benchmark.

Now that you have been given an insight into the kind of visuals and set pieces being implemented into the game are you more excited? Or does it sound like Sledgehammer will be playing it safe with a big destructive free for all shooting fest like we have seen in previous years? There is still hope from fans that a Zombies Mode will be allowed this year despite Treyarch having to wait until 2015.

Let us know in the comments section what different things you would like to see COD 2014 bring with it.