The Clash of Clans new hero contest is heating up nicely and now we can bring you some updates on this, with the new hero in CoC expected to release alongside the highly anticipated CoC TH11 update release date.

To recap, earlier this week we told you that the contest end date meant that the new Hero in Clash of Clans wouldn’t be out until early November.

Now, it seems that the entire community is under the impression that the new Coc hero is going to be a Master Wizard. 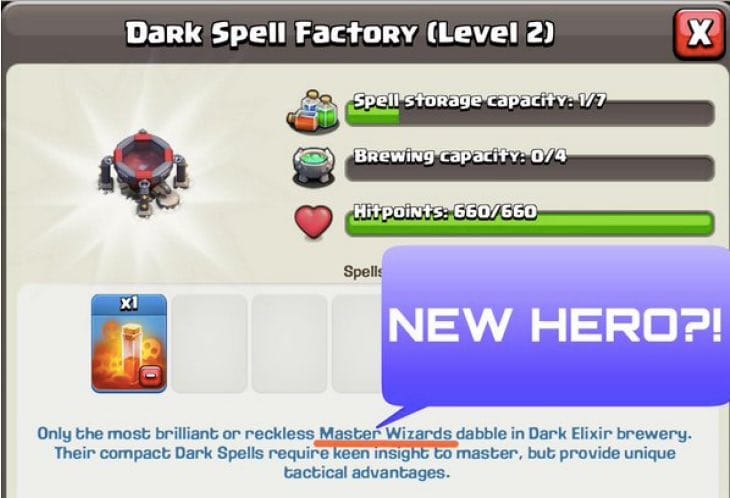 The screenshot above from Twitter user Coc_Yuta may provide further evidence of that, while you can see from some of the mock-up contest designs that they are all wizard based.

The book and the staff are major hints on the new hero being a form of Wizard, so it appears a forgone conclusion that Supercell’s secret is already out. 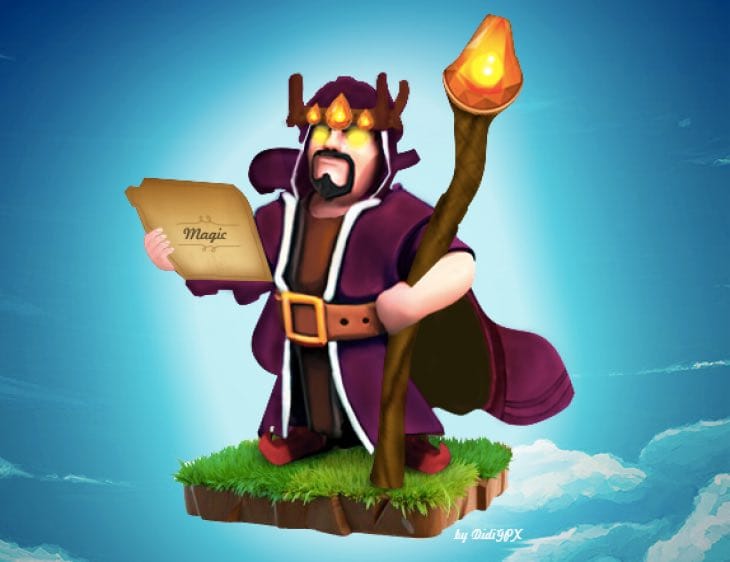 Some of the designs we’ve seen over at the contest page are highly impressive and we have a feeling that Supercell will be impressed too – we’re willing to bet that the design below from LordVal is pretty close to the official reveal, what do you think?

Enjoy the images here and let us know if you agree that the new Hero in Clash of Clans is a Master Wizard or a Sage. Have you submitted your own design yet?