We can see that FIFA 15 fans are constantly talking about a rejected Clyne to Liverpool bid on social media right now. It’s not good news for Liverpool FC fans either, when they see what Clyne in a Liverpool shirt looks like if the move doesn’t go through.

At the moment, it looks like Liverpool are still in talks about an improved bid. Before Clyne becomes playable on the Liverpool FC roster on FIFA 16 though, take a look at these images which show what the player would look like if the transfer went ahead.

EA has already secured the official facial likeness of Nathaniel Clyne and we have to say he does look good in a Liverpool shirt. 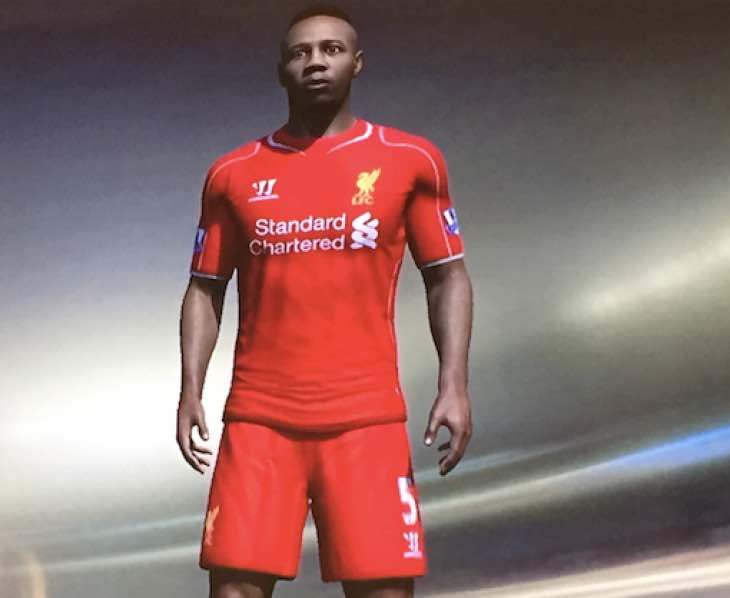 £10 million pounds seems like a low bid though for a club that wanted to pay £20 million for Lovren. This is also the same player that EA recently gave a TOTS MC 81 rated card to on FIFA 15 FUT – take a look at his best stats below. 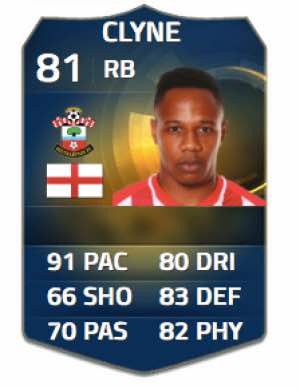 What do you think about seeing Clyne in a Liverpool shirt – has the club not learned their lessons from going after Southampton’s players every time?

If you are a daily FIFA 15 player, give us your thoughts on this proposed transfer below. Do you want to see Clyne in Liverpool’s team on FIFA 16 or not?