We have some more juicy intel for all the Final Fantasy lovers out there. Square-Enix has shown off more of Dissidia Final Fantasy and now we can bring you a look at a PS4 build that features Cloud from FF7 and Ifrit – one of the most popular summons from the Final Fantasy series.

For the first time, we get a proper look at FF7 hero Cloud Strife in action while also getting a look at the Summon system too. In this instance, it looks like Ifrit is going to be a big boss that players will have to take down – we’re not sure if you can actually obtain it afterwards as an eidolon though.

Those who played Final Fantasy 8 will instantly recognise the music in the background too, as Square-Enix has remixed Force Your Way in a new style for Dissidia Final Fantasy. 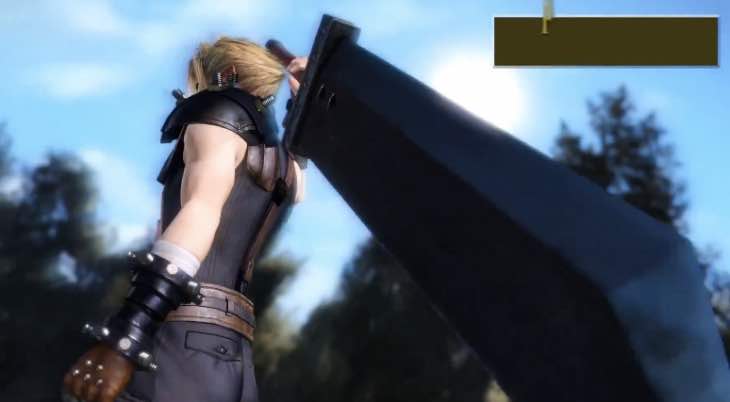 There’s more cameos from other familiar faces too, Lightning from FF13 for one and you may notice some others too if you have played every game in the series to date.

The gameplay below is listed as PS4 footage, which is interesting as although we know the game is being built on PS4 hardware – Square-Enix has still not confirmed a PS4 console release in the US or Europe.

As such, it remains a game for the Japanese arcades right now. Watch the latest footage below and let us know what you think. Cloud certainly looks glorious in HD – don’t you think?