If you have Google Glass, which has now become much more of a reality since its international release, then the only way for you to keep them clean is by doing it by hand. However, if you have to wear standard glasses, then you could always give the Cliris automatic eyewear cleaner, which is the first of its kind.

We know how there are often marks on your glasses that are tough to get off, and no matter how hard you try there are often smudges still left on. Thankfully, this eyewear cleaner will get rid of even the most stubborn marks and will leave them in pristine condition.

The gadget is yet to make it to market and is asking for your backing in order to get it funded and into production. Even though this is a great idea, we feel as though there are not many people who will embrace such a gadget because they would rather persevere by hand. 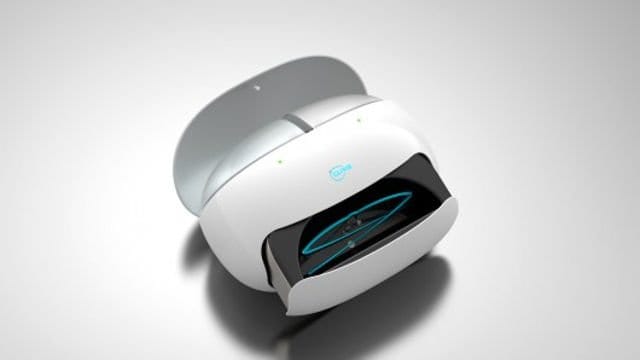 If you would like to consider backing this Kickstarter project but would like more information, then you can check out the video below, or head here for all the details.