Many people will have played the age old game of rock, paper, and scissors when they were younger, and now the game has arrived for iOS devices. RPS Mania 1.0 brings the classic game up to date and is available for owners of the iPhone, iPod Touch, and iPad.

Released by Panorama Concepts, the game uses state of the art interactive A.I video system, which will have you hooked straight away. Users will have to choose their move carefully as the show begins. Great sound effects and an automatic save feature are included.

Bonus pictures of your opponent are unlocked as you beat them so users can monitor their cash pot. Other features include crystal clear video game play, and three attractive opponents. 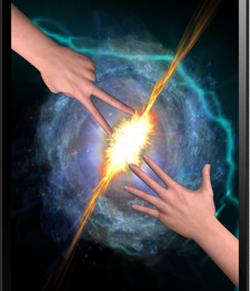