A classic naval battle game is currently available free on the iTunes Store. iSink U 1.0.4 has players taking control of a squadron of four boats and one submarine, and is available for owners of the iPhone, iPad, and iPod Touch.

Released by Artificial Life the game has a new approach to the classic naval strategy game that has been with us for years. You take command of a well equipped squadron with its arsenal of weapons, as you set out to destroy your enemy. iSink U has previously been included in Apple’s New & Noteworthy, and What We’re Playing categories.

A new attack feature brings skill into this type of game by introducing decisions based on action points. Each round a player can decide to move one of their ships, use the latest breakthrough in naval technology, or unleash a primary weapon. 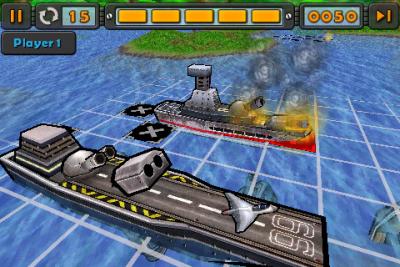 The game makes use of the iDevices multitouch functions allowing users to pan across the screen, and to zoom in or out. Users can play against their friends using the Head 2 Head mode, and after winning all levels a hidden map is unlocked. 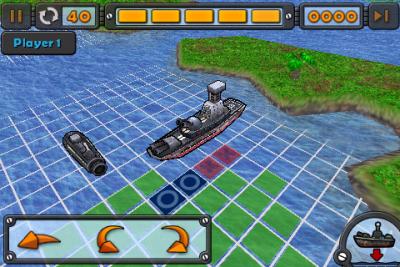 iSink U 1.0.4 is currently free today and available worldwide on the App Store. iOS 3.0 or later required.