We are almost ready for the highly anticipated Clash Royale May 18 update release time, with Supercell confirming that it is going to be launching on Wednesday.

Now we can give you a last minute heads-up in case you still don’t know the new changes that will be coming in the new Clash Royale update.

It is going to be a major balance patch rather than adding new functionality, which most of you agree is still equally as important in making the game smoother as we continue through the year. 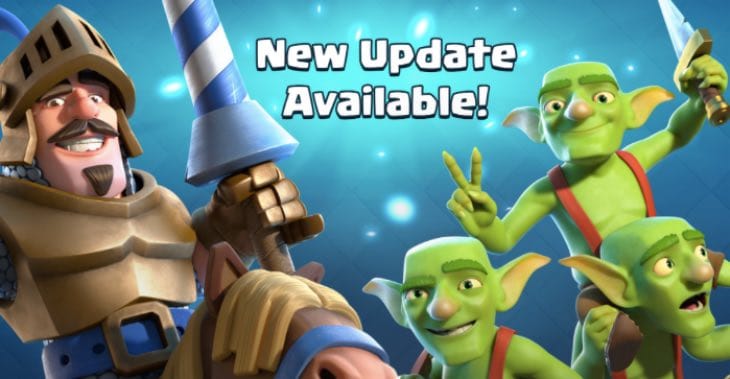 Without further ado, here is what Supercell will be changing with the Clash Royale May 18 patch notes:

Supercell hasn’t said when the update will be going live, but typically updates tend to happen morning European time, so we would say that 9am-11am UK is a perfect time to start looking for the balance update going live.

Review the changes above and let us know what you are happy about the most, or if Supercell has missed a balance chance which you need to see added to the list.