Clash of Kings was updated to version 1.1.2 yesterday, and with it comes a host of new features. Pretty much all of this 50MB update brings with it new skills, so if you were hoping for any bug fixes, you will have to wait for the next Clash of Kings update.

The new Clash of Kings skills list is as follows: Lord skills are now optimized, 3 new lord skills have also been added, several skills now have increased strength and all lords receive Reset Skill Points, allowing you to reset those skill points to learn new ones. 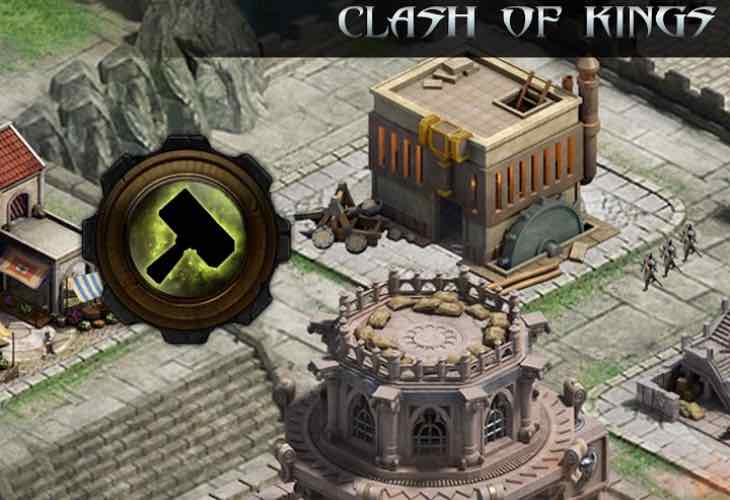 Other new features as part of this Clash of Kings July update are abruptly shortening of the time for excavating treasures in The Legacy of the Ancients Event 2.

This latest update has already gained huge support from the community, and is yet another reason why Clash of Kings has proved more popular than Clash of Clans over this past year.

Market sales of Clash of Kings have now surpassed Clash of Clans and Game of War, which is rather impressive seeing as though it is considered a bit of a newcomer compared to those other gaming apps.

What are your overall thoughts on these latest improvements?