With the month almost done we had been expecting Clash of Kings to get its Android update in October, but with just a few days left, Elex Wireless decided to update the app on September 27, 2015. Fans of the game have been requesting certain features for a while now, and so we would like to know if you got the feature you wanted?

Let’s look at what’s new with Clash of Kings in the iOS 1.1.7 update from the 15th of this month and version 1.1.10 for Android, which got its update two days ago.

From the looks of it the iOS version has received the most improvements, but this is not the case, its just looking on iTunes more details on the latest Clash of Kings update have been shared. 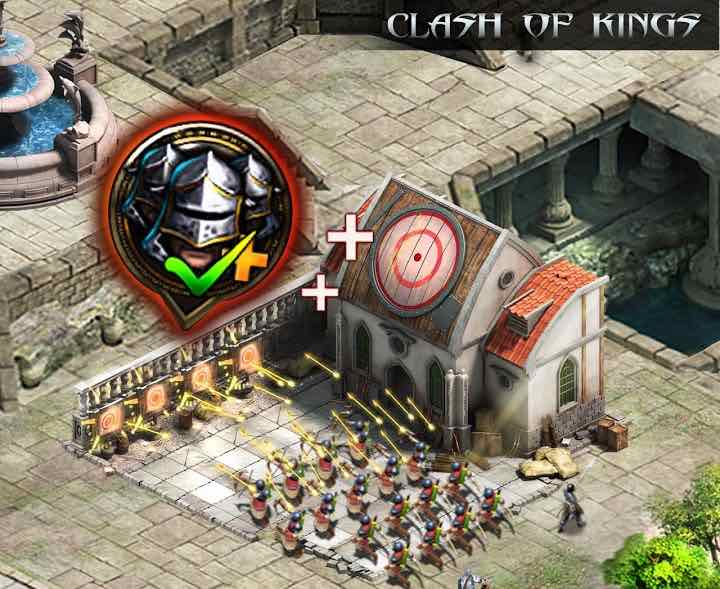 We can see that this September update is all about events and equipment, although some optimization as well. The Harvest Time 3 event has finally started, and so gathering speed in the Kingdom map has now boosted by 50 percent. You could also get the chance to receive more resource items while you are gathering resources.

New equipment has been added to Dragonglass, and so you can now get crystal from the Ancient Battlefield, you can also exchange crystal against equipment in the crystal shop located in the tavern.

Those are just the tip of the iceberg in terms of the improvements, and so you need to visit the Google Play Store or iTunes for more details.