We are now almost ready for the highly anticipated Clash of Clans Winter update for 2016, with Supercell now giving out teases on their Twitter account.

This year, there’s going to be some extra surprises in store as Supercell has just revealed that players will be receiving three Clash of Clans Christmas boxes as presents.

Obviously they are not saying what is inside just yet, but it looks like this is going to be something that is perhaps locked until Christmas Day aka December 25. 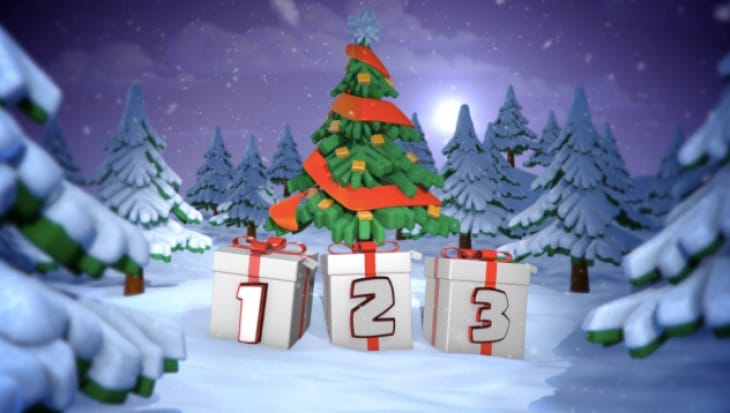 We are getting excited just thinking about what could be in these boxes, so we invite you to leave a comment below on what you would like to see the most.

1 Gem boosts, or something else on your mind inside these CoC Christmas boxes? We’ll update you when we have more to share!